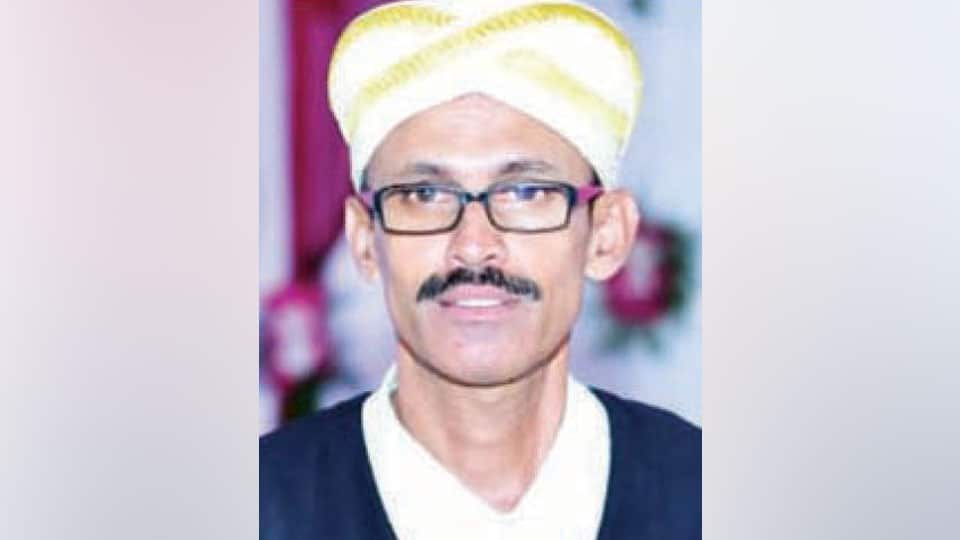 Bylakuppe: A 57-year-old man, who had suffered huge losses during the recent floods has committed suicide at his house in S.L.N. Layout near Bylakuppe of Friday.

The deceased is N.K. Kariyappa. A resident of Koppa village in Periyapatna taluk earlier, Kariyappa had bought a house at S.L.N. Layout and had moved into the new house along with his family recently.

Following recent floods, Kariyappa and his family had escaped from the flood fury and had taken shelter in a relief Centre at the village.

After the floods receded, he along with his family members had cleaned the house and went back to the house about three days back. The flood water had destroyed all household items and Kariyappa had suffered a huge loss. Kariyappa was said to be depressed since then.

On Saturday morning Kariyappa’s wife Ponnamma left for work and the suicide came to light when she returned home. Bylakuppe ASI Shivaraj and staff Somashekar, Nandish and Jayakumar visited the spot and registered a case.

Post-mortem was conducted at Kushalnagar Taluk Hospital Mortuary and the body was handed over to the family  members later.