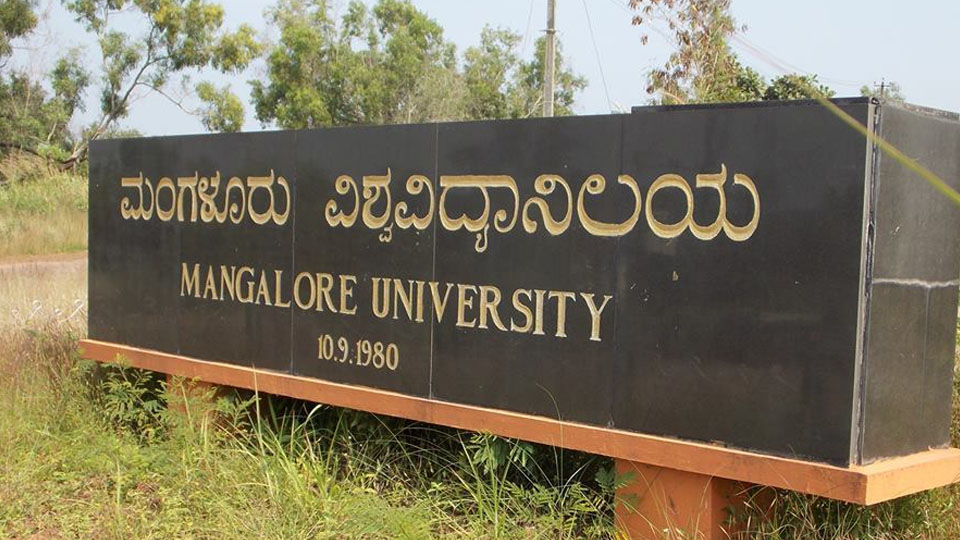 “Regulations have been prepared. Once it is finalised, it will be placed before the Syndicate and Academic Council for approval,” Vice-Chancellor Dr. P.S. Yadapadithaya said. The Academic Council also approved the syllabus for the undergraduate programmes.

Karnataka Kodava Sahitya Academy President Parvathi Appaiah, who is also the Academic Council Member, said that an Expert Committee has already prepared the syllabus. The textbooks will be printed by Prasaranga of Mangalore University.

Kodava language or the ‘Kodava Thakk’ is a mixture of all Dravidian languages. It has adopted words from Tulu, Kannada, Tamil and Malayalam. It has emerged into a separate linguistic identity now.

Kodava language is largely restricted to Kodagu district, besides a few settlers in Mysuru and Bengaluru and other major cities in the country and abroad. Kodava language is predominantly written in the Kannada script.

According to the census data, for the Kodavas, the problem of declining language is compounded due to a reducing population. Several Kodavas, especially those who have moved out of Kodagu, are now speaking English or Kannada at home.

The initiative by the Mangalore University to introduce Kodava as an optional language for Undergraduate courses will provide the much-needed boost to the language.