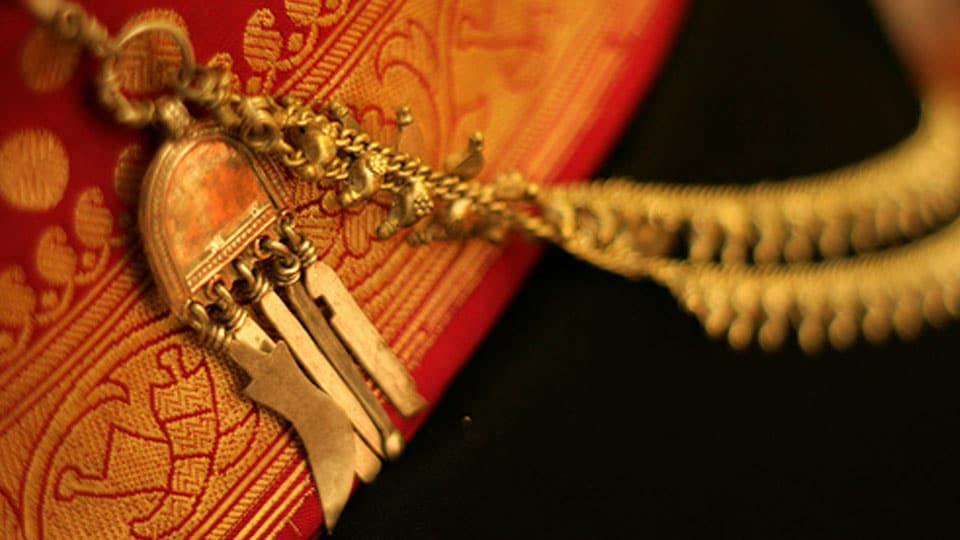 While Konkani is spoken as a major language in several States including Karnataka, Maharashtra and Goa, Kodava language is largely restricted to Kodagu district, besides a few settlers in Mysuru, Bengaluru and other major cities in the country and abroad.

According to Kodava Sahitya Academy President P.K. Ponnappa, the number of Kodava language speakers is dipping because of declining population.

“Several Kodavas, especially those who have moved out of Kodagu, speak English at home. As it is the number of Kodavas is declining. If our own people do not speak Kodava language, Kodava mother tongue will have no future,” Ponnappa regretted.

He added that awareness campaigns must be initiated to tell people about the danger that the language is facing and urge more and more Kodavas to save the language by speaking it in their day to day lives.

Going by census data since 1971, the number of people speaking both these languages has dipped for the first time in 2011. Both communities are planning campaigns to increase their numbers in the 2021 census.