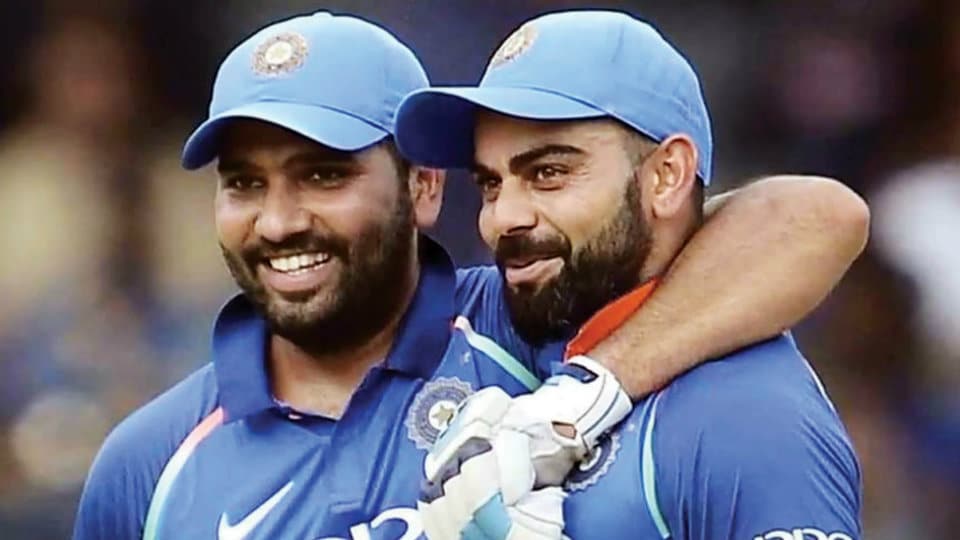 Kohli rested for ODIs against Lanka

Indian skipper Virat Kohli, who has been playing non-stop cricket for the past year-and-a-half, has been rested from the 15-member squad for the three-match ODI series against Sri Lanka, beginning Dec. 10 at the Himachal Pradesh Cricket Association (HPCA) Stadium in Dharamsala.

In Kohli’s absence, India’s vice-captain and opener Rohit Sharma has been named to lead the limited-overs squad against the islanders, the Board of Control for Cricket in India (BCCI) announced.

Kohli, however, will continue to captain the Test squad in the third game of the ongoing three-match series, which will be held at the Ferozshah Kotla Stadium in New Delhi from Dec. 2.

Meanwhile, opener Shikhar Dhawan, who missed India’s massive win by an innings and 239 runs in the second Test against Lanka in Nagpur due to personal reasons, has been recalled in the squad for the final Test.