Home » Sports » ‘Kohli to remain Captain in all formats’ 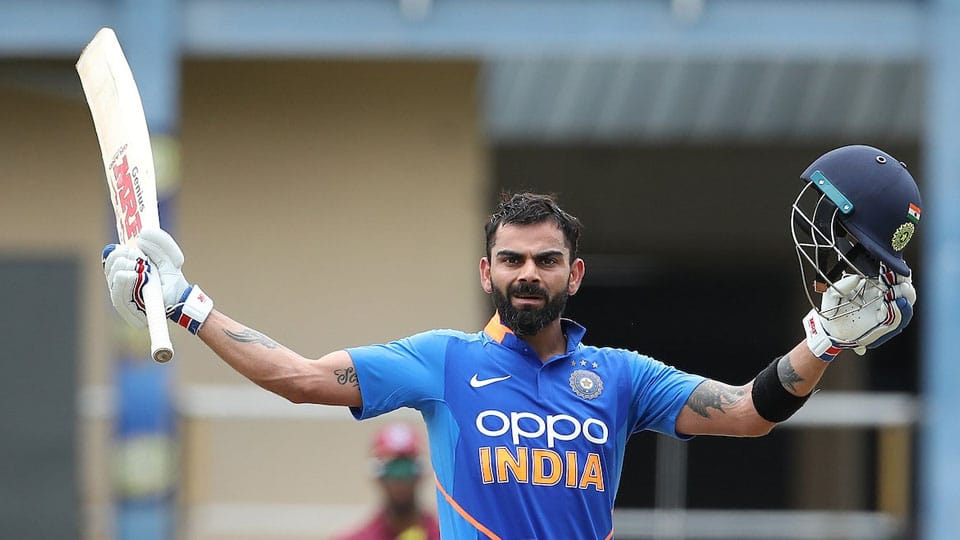 ‘Kohli to remain Captain in all formats’

Board of Control for Cricket in India (BCCI) Treasurer Arun Dhumal yesterday rubbished reports of Virat Kohli stepping down as India’s limited-overs skipper after the T20 World Cup, saying that the Board has not discussed anything on this matter and that he will continue to captain the team in all formats. “This is all rubbish. Nothing as such is going to happen. This is all media creation,” Arun Dhumal told. “BCCI has not met or discussed anything on this issue,” he said.

Kohli has captained India in 45 T20Is and 95 ODIs, leading the team to 27 wins in the shortest format and 65 in ODIs.

The T20 World Cup will kick off on Oct. 17 and go on till Nov. 14 in the UAE and Oman. India will open their campaign against arch-rivals Pakistan on Oct. 24 in the first game of Super12 Group 2 stage. India have been grouped with Pakistan, New Zealand and Afghanistan. Two more teams that will qualify from Round 1 will join them.

The first semi-final is scheduled to be played in Abu Dhabi on Nov. 10 while Dubai will host the second semi-final on the next day. Both semis will have reserve days. The final of T20 World Cup is set to be played on Nov. 14 in Dubai with Nov. 15 kept as a reserve day.