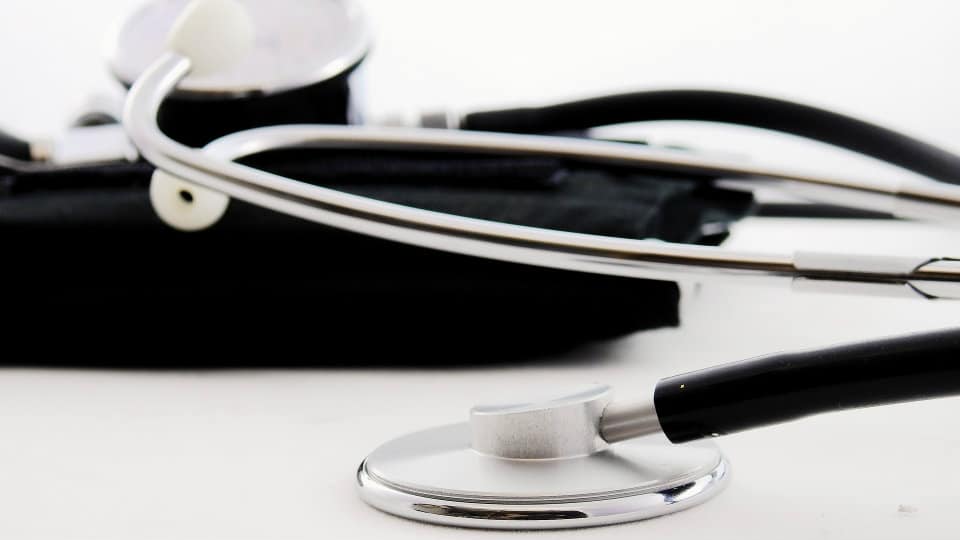 KPME Muddle 3: An Eventful Week and a Frightening Future!

The week that has gone by may have been a harbinger of much joy and satisfaction to the thousands of private doctors in Karnataka who were protesting against the tabling of the amendment to the KPME Act in the ongoing Assembly session. Thanks to their rare show of solidarity and strength, the powers with whom they had locked horns yielded by significantly diluting the very harsh and illogical provisions that were enshrined in the controversial amendment before tabling it and getting it passed in a house where the empty seats shamefully outnumbered the full ones!

This unusual and unprecedented show of unity by all private doctors, cutting across the divides of hierarchy, specialities and even streams of practice, across the entire State has focussed the attention of doctors across the length and breadth of the entire country onto Karnataka.  They now see our unity as a guiding beacon that shows the path that they should tread if their dignity and livelihood are threatened anytime in future. I fondly hope that it will also make all those doctors who are still perched on the fence of indecision and indolence to climb down and decide to become members of the Indian Medical Association which spearheaded their agitation.

But while most doctors are rejoicing over their very obvious victory the realist in me has been trying to read between the lines and see the unseen that all of us, both doctors and patients are likely to see in the near future. The obviously much diluted bill that has been passed now may not have imprisonment for doctors. It may not have price capping for well-to-do patients who do not come under the many government sponsored schemes. It may not expose doctors to the very unfair and unconstitutional inconvenience of having to plead their cases before district level redressal committees without the right to hire advocates. But it still has in it the clause that says that doctors and hospitals cannot insist on payment of advance when patients approach them for treatment of emergencies. It also has the clause that says that hospitals cannot insist on immediate settlement of bills upon the death of patients and allow the relatives to do it at their convenience.

These two stipulations may seem very fair from the humanitarian point of view but I’m of the opinion that they are both poised to undoubtedly become the source of some very ugly confrontations at hospitals that will mar the much needed tranquillity that is most essential in and around them. The dividing line between where emergency treatment to a patient gets transformed into his or her continuing management can never be drawn with the stroke of a pen or pencil.

While doctors may see it clearly and assert that they have done their part to get the patient out of the crisis and it is therefore time for the relatives to start paying for their services, the relatives may fail to see even a trace of this demarcation. They are very likely to plead that the patient is still not out of danger and therefore still in the realm of ‘emergency’ treatment. This can lead to much conflict and bad blood in the portals of hospitals and can become a regular feature.

Coming to the second scenario, all deaths, whether they occur at home, on the road or in a hospital are sad and painful occurrences for the family members and relatives of the deceased. They are situations where they are most in need of assistance, consolation and emotional support. But when a death occurs in a hospital that has treated the patient for some time, short or long, the settlement of the bill too is a necessity which is not unexpected or unnatural. When we approach a doctor or hospital for treatment it is understood that we have to pay for their services irrespective of the outcome to the treatment. So the question of refusing to settle the outstanding bills cannot be entertained let alone encouraged which is exactly what the government is trying to do now just to gain electoral mileage.

We all know very well that the recovery of a sum of money, however small or big, is the most difficult task especially in our country. Now if hospitals are asked to hand over the bodies of dead patients to relatives on humanitarian grounds without payment of outstanding dues what arrangement will the government make to ensure payment within a reasonable time? Will it send a recovery team free of cost to the patient’s doorstep after the obsequies and the mourning period is over and get the amount remitted to the hospital? I think not.

Once this new Act comes into operation these situations will naturally become the order of the day because it is the natural tendency of all human beings both good, bad and the ugly to avoid coughing up money. So, I cannot help feeling that clauses like the two that I have highlighted here may seem very fair and full of compassion. But they are at the same time very unrealistic and impracticable when we attempt to implement them. Because they can become the source of much conflict and unpleasantness the government should stop encouraging people to shun their obligations and responsibilities just to portray itself as pro-people and pro-poor.

If your doctor has been forcibly drawn into an unpleasant argument and quarrel just before it is his turn to see you or operate upon your kith and kin what care or safety can you expect from him? Please ask yourself and your government too! To avoid unpleasantness, hospitals will simply refrain from accepting critically ill patients where the risk of mortality is high. Most peace-loving and self-respecting doctors will choose to quit the profession and get into less stressful and more lucrative pursuits.

Consequent upon the enactment of a similar legislation in Bengal, a staggering 562 private hospitals and nursing homes have been reportedly shut down by their owners over the past six months. This will be the case in Karnataka too which has insanely chosen to tread a similar path that will only lead us nowhere.

Incidentally, thanks to the crisis that we doctors have gone through recently which has made us tougher and has united us. We have also made some very startling discoveries. We have discovered who are our real friends and we have realised what foolish things we have been doing all along. For instance, thousands of so-called service clubs, across the length and breadth of our country, that have been boasting of their great public service of free health camps, were doing it only with the free assistance from doctors. And yet, let alone coming to our help, not a single one of them uttered one kind word in support of our cause during our time of crisis. Alas! There was not the feeblest whisper from any one of their ‘noble’ members that a noble profession was being treated in the most ignoble way!

It is, therefore, time for doctors to stop associating with them, giving them our time and free service. I’m only echoing the silent voices of my fraternity which I have heard over the past two weeks. We can form our own Doctors’ Service Clubs in all the towns and cities where we practice and do much good to our society and our fellow human beings as we all belong to a community that is called ‘Humanity’!

[This column is 12 years old today]

2 COMMENTS ON THIS POST To “KPME Muddle 3: An Eventful Week and a Frightening Future!”