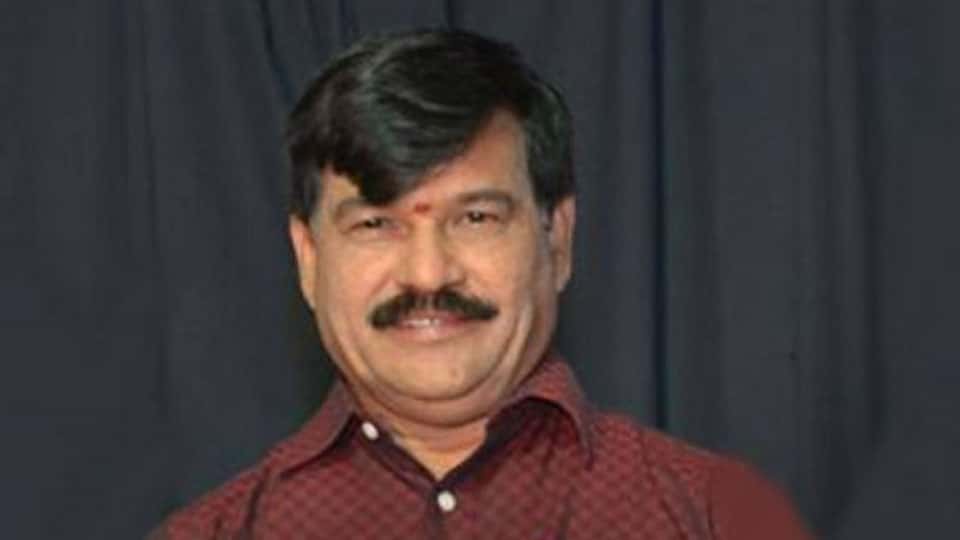 Meanwhile, the State Government has announced a compensation of Rs. 5 lakh to the family of 35-year-old Ganesh who was killed yesterday night at Veeranahosahalli Tribal Hamlet when a wall of his house collapsed on him while he was asleep.

Addressing a press meet at a private hotel in Mysuru this morning, Ramdas said that Karnataka is seeing one of the worst floods in recent years, with lakhs of people getting displaced. He said that 160 houses have been damaged by floods in Mysuru district so far.

Asserting that he has taken measures to distribute relief materials to flood victims through Mysuru Citizens Forum and other city-based NGOs, Ramdas said that there was no dearth of funds for the District Administration to take up relief works.