Home » Voice of The Reader » Radio-Kashmir off the air ! 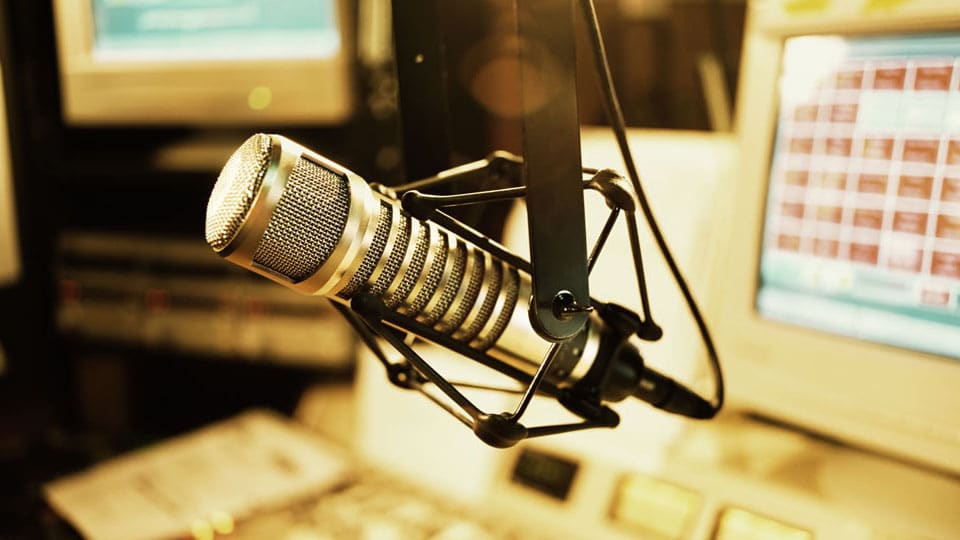 It has been described as the “Mother of all Coups” when Amit Shah, the Union Home Minister, announced on Monday (Aug.5) in the Parliament that the Centre was ending Kashmir’s “special status” by rendering Article 370 “in-operative” and also in parallel repealing Article 35A which have so far given the State unnecessary privileges. The coup was so sudden that the Opposition didn’t know what hit them !

My mind went back to almost 40 years when in January 1982 the England cricket team was touring India, I was in the commentary box for a game between Indian Board President’s XI and England being played at Jammu. As per my usual commentary duties at the end of the pre-lunch session, I said: “I am handing over the mike back to AIR Srinagar/Jammu.”

Seconds after that, a well-dressed gentleman, who introduced himself as the Station Director of AIR-Jammu, seriously interrupted me by saying: “You should always hand the mike over to Radio-Kashmir and not to AIR.” I was perplexed but didn’t know what to do but then slowly announced as Radio-Kashmir.

My transmission was interrupted by a co-commentator called Suresh Saraya, who said I should never drop the AIR word. The whole activity ended at that and I forgot all about it. But at the end of the match, the English Captain came up to me and wanted to know if Kashmir was a separate country. I blinked like a fool since I didn’t know anything about it. But on Monday,  Amit Shah’s speech in the Parliament made me believe that I had made the mistake.