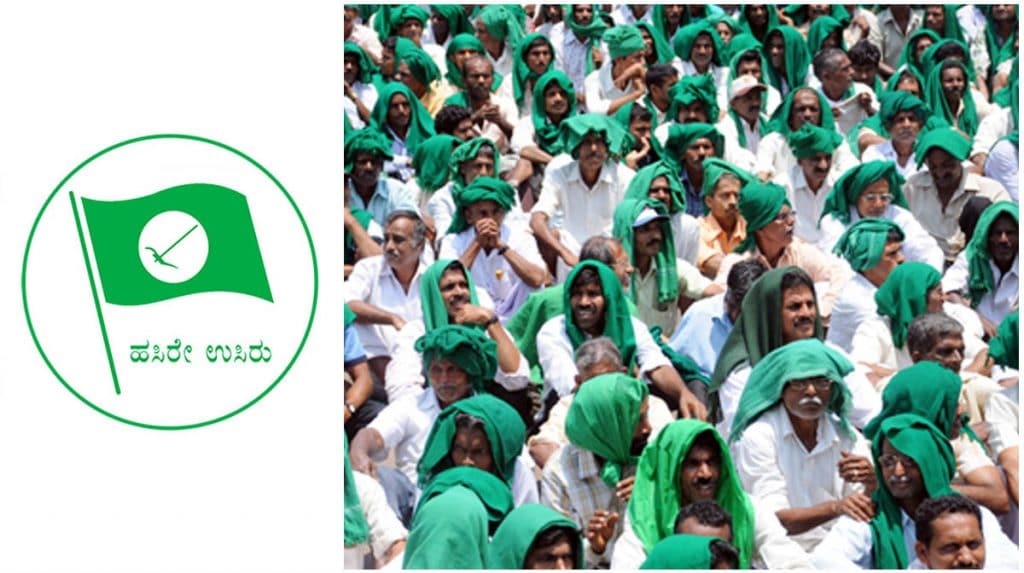 Members of Karnataka Rajya Raitha Sangha (KRRS) and Hasiru Sene will stage protest in front of Assistant Commissioner’s office tomorrow (Mar. 16) demanding opening of Drinking Water units at various  locations in taluks. Speaking to press persons, farmer leader Bettegowda said that there was a severe dearth of water in the taluk owing to drought which had led to farmers committing suicide. Demanding waiver of farmer loans, he said that the authorities must involve in building confidence among the farming community.