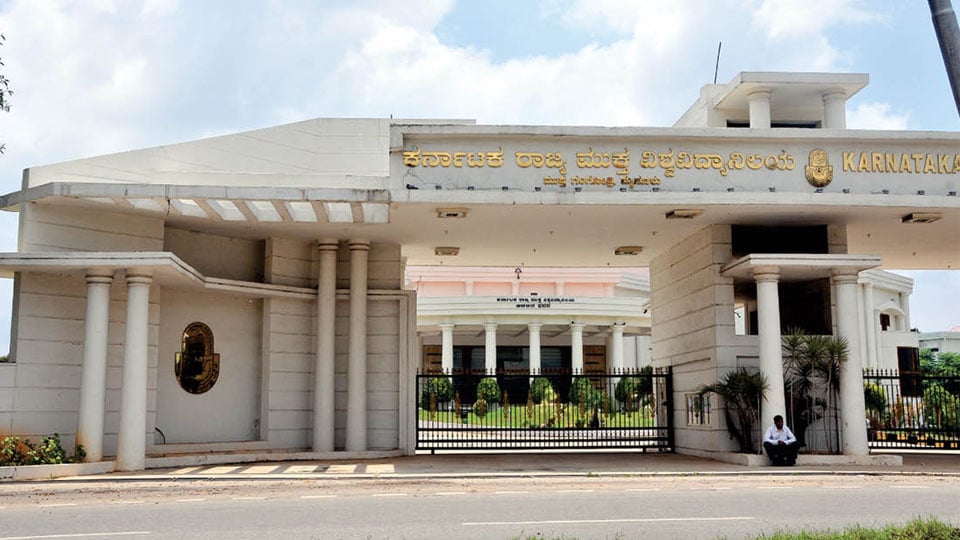 KSOU to file contempt case against UGC in High Court

Mysuru: The Karnataka State Open University (KSOU) is likely to file Contempt of Court case against the University Grants Commission (UGC) for not obeying the direction over granting renewal of affiliation.

On December 12, 2017, the High Court of Karnataka issued an order directing UGC to give recognition to KSOU for 2017-18 academic year within two weeks of the order and the UGC has not communicated anything to the University so far. 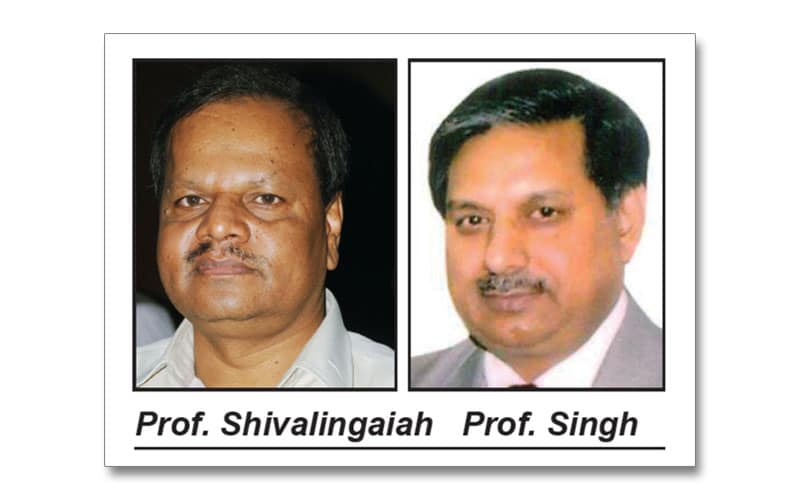 Speaking to Star of Mysore, Prof. Shivalingaiah said that he was meeting the UGC Chairman as a last try.