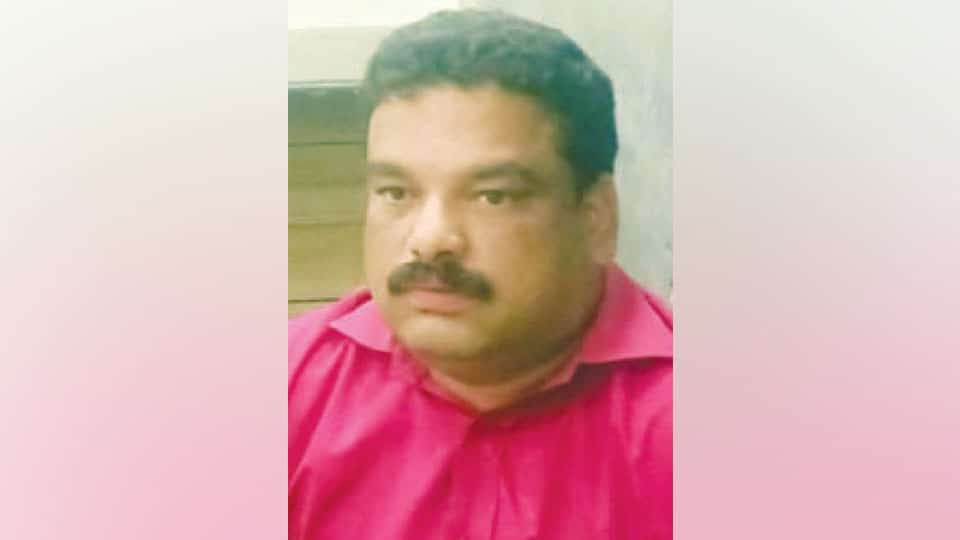 The person who has been trapped is Manjunath, the Accounts Supervisor. He was caught last evening by ACB SP Rashmi and staff while accepting a bribe of Rs.10,000 from KSRTC driver Basavaraju.

Manjunath had demanded a bribe of Rs.10,000 from Basavaraju to give him the balance amount of Rs.1,03,617,  through a cheque. Following the demand for bribe from Manjunath, Basavaraju had lodged a complaint with the ACB which had registered a case (CR No. 06/2019) under Section 7 of Prevention of Corruption Act, 1988.

Last evening, the ACB sleuths led by SP Rashmi caught Manjunath red-handed while accepting the bribe of Rs.10,000 at the Divisional Controller Office in the KSRTC Depot in Bannimantap and arrested him.

Manjunath was produced before a Magistrate last night and has been remanded to judicial custody.

ACB Inspector Shekar and staff took part in the operation.