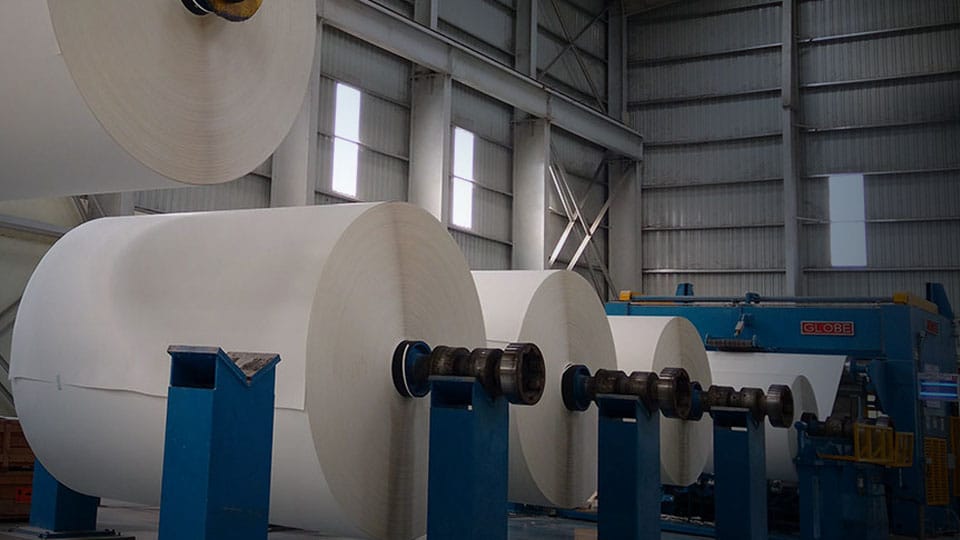 New Delhi: The Indian Newspaper Society (INS) has urged the Government of India to withdraw the 10 percent Customs Duty imposed on Newsprint, uncoated paper for newspapers and Light-Weight Coated (LWC) paper for magazines in the General Budget.

INS said in a press statement that publishers of newspapers and magazines are already reeling under severe financial pressure due to factors like lower advertisement revenues, higher costs and digital onslaught. Small and medium newspapers will plunge into deeper losses and many of them will be forced to close down, the statement added.

India’s total consumption of newsprint is estimated at 2.5 million tonnes annually. Of this, only one million tonne is produced domestically. Uncoated (glazed) and LWC paper are not manufactured in India.

INS asked for urgent intervention of the Government of India to save the Indian newspaper industry by scrapping the “unbearable burden” imposed on it.