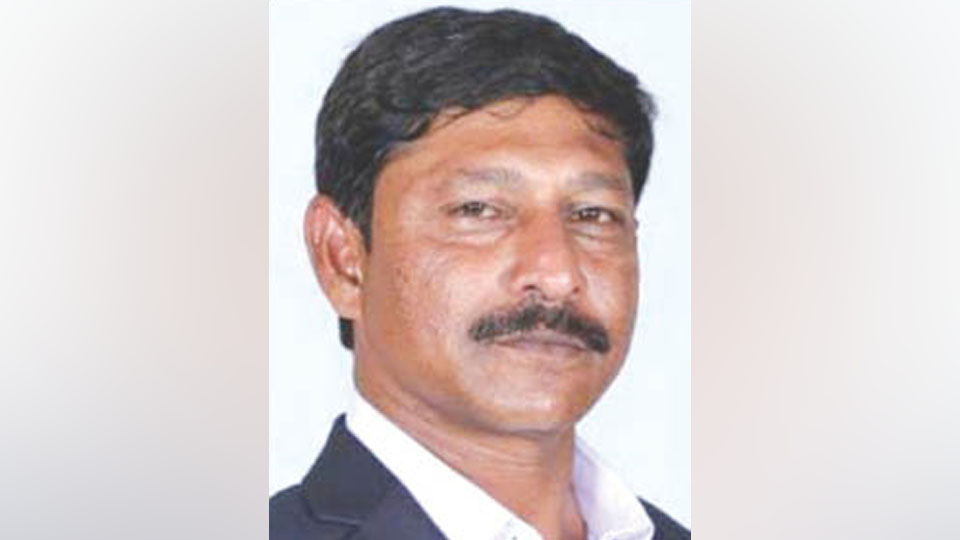 Mandya: A 40-year-old Lab Technician, who was proceeding towards Nagamangala, was killed on the spot, when an unidentified vehicle rammed into bike from behind and sped away near Kachenahalli on Chamarajanagar-Jeevargi National Highway in the taluk on Friday night.

The deceased has been identified as Ravikumar, a Lab Technician at Adichunchanagiri Medical College and a resident of Bhuvanahalli village in Kanakapura taluk.

He leaves behind his wife Usha, a Staff Nurse at the General Hospital, a daughter and a son.

Ravikumar, after finishing his work, was proceeding to Nagamangala at about 11 pm, when an unidentified vehicle allegedly rammed into the bike he was riding and sped away.

Ravikumar, who sustained severe head injuries, died on-the-spot. His bike was badly damaged in the incident.

Town Police Sub-Inspector K.N. Chandrashekar, who rushed to the spot on receiving information, conducted mahazar and shifted the body to the General Hospital where post-mortem was conducted on Saturday and the body was handed over to the family members of the deceased.

Town Police, who have registered a case in this regard, have launched a hunt to trace the unidentified vehicle.