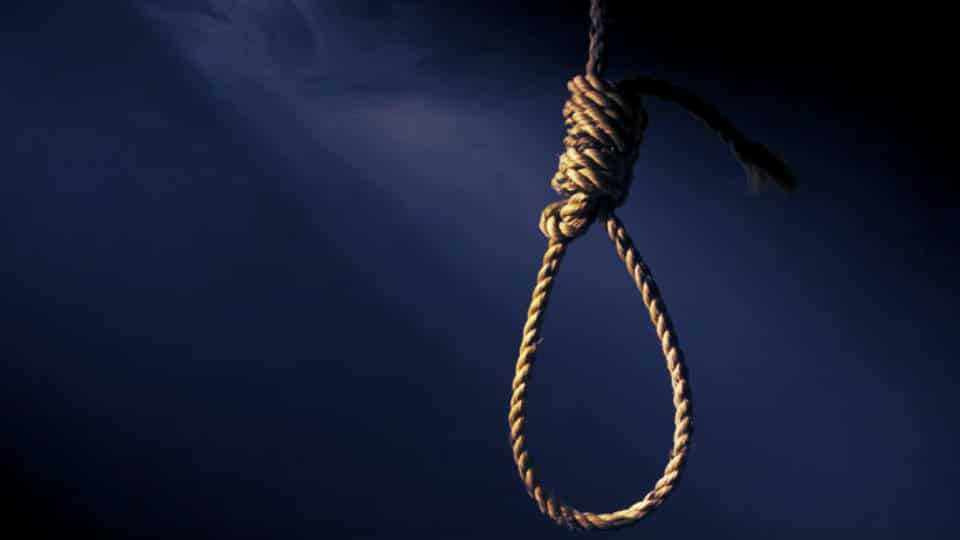 Mysuru:  Alleging that harassment by private financers had led a man to commit suicide, the victim’s wife has lodged a complaint at V.V. Puram Police Station.

The victim, identified as Om Prakash Singh, had committed suicide on July 17 by hanging self in his flat at an apartment complex in Yadavagiri and a case was registered at V.V. Puram Police Station in  this regard.

In her complaint, Om Prakash’s wife Varsha has stated that when she examined her husband’s mobile phone,     she came to know that he (Om Prakash) had recorded a video before he committed suicide where he had stated that he had taken loans from financer  Rajesh and others who were harassing him (Om Prakash) to return the money.

He has further stated in the video that he was committing suicide as he was unable to  return the money.

Varsha, in her complaint, has urged the Police to take action against those responsible for her husband’s death.