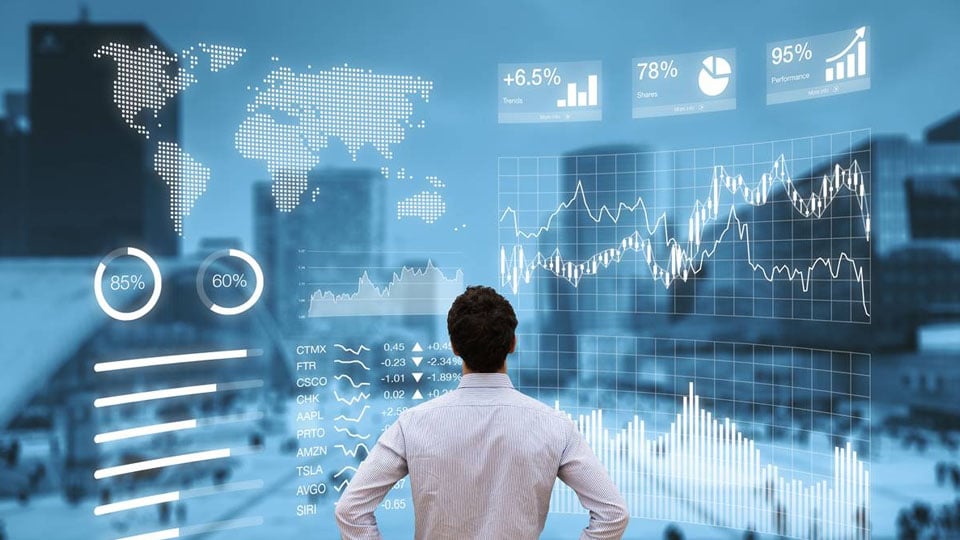 Traditional thinking associates leadership with authority and it is intuitively interpreted as having the power to lead people and organisations to bring about the change that one desires. Occupying positions of authority reinforces this understanding and people start relying more and more on the ‘power’ that goes with the position.

Over time, people tend to start having an exaggerated sense of self-importance and start having unrealistic expectations of themselves.  They also begin to operate with the false conviction that they are indispensable to the ‘system’ around them and sub-consciously start taking on roles and responsibilities beyond what they are capable of. They even tend to underplay the capabilities of those around them and start operating like a ‘lone crusader’. This sometimes makes them extremely vulnerable and ends up in disastrous consequences both for themselves and for the organisations that they lead.

In a sense, this bloated sense of ego usually ends up leading them to commit ‘heroic suicide’ and many of them end up as failures.  Many of them rationalise these failures as ‘problems with others around them’ and begin to see themselves as martyrs who were ahead of their time.  Real leadership is about understanding our ‘Self’ and those ‘others’ around us. It is about coming to terms with what we are capable of and exploring how we can expand our capacities by mobilising those around us. It is also about keeping the focus on the ‘work at the centre’ rather than making it about ‘being seen at the centre.’

It is only a few rare breed of individuals who go beyond their inner hunger for being seen and heard. It is these few who are able to transcend their ‘egoistic’ needs and stay focused on the larger collective purpose. These are the people who not only understand how to exercise leadership but also appreciate the real spirit and advantage of a cohesive team. I learnt this lesson the hard way several years ago during my stay amongst indigenous tribals in Heggadadevanakote. It was early 1993 and we were working with tribal women and forming them into collectives.

One of the recurrent themes of our discussion would be the excessive alcohol consumption of the menfolk. We started trying out different means of coping with this — from starting a dialogue with the men to complaining to the Excise Department. Nothing really worked and I started to feel pressurised into doing something to sustain the interest and belief amongst the women.  The women suggested that we focus on the people selling arrack and it sounded like a good idea. They all seemed to agree that their men would drink only if the arrack was easily available to them. Though there were no licensed arrack contractors legally permitted to sell in the area, they continued their trade clandestinely. Arrack would be sold to small-time retailers who set up temporary shop every evening. It would also be sold in a jeep that would travel around the tribal colonies during the evenings when people had their daily wages to spend.

We decided that cutting of the ‘pipeline’ was our preferred solution. Each evening, I would go with a handful of women and try talking these retailers out of selling the arrack. We started doing everything we could do — cajoling them, coercing them, driving the fear of the law, etc. But nothing really worked. We were becoming desperate and were at our wits’ end. The women were now mocked at within their own hamlets and both my own and our collective credibility was at stake. I had to do something desperate to ensure that the problem would be addressed visibly and the women would feel a sense of victory. Intoxicated with the adulation that the women showed me, I had actually come to believe that they expected me to be their ‘saviour’ and thought that I could solve their problems. Little did I even consider that ‘leadership’ was not about acting spontaneously but one had to also think of consequences, legal boundaries and one’s own abilities.

Having a larger than life view of our own ‘moral’ standing, we decided to take the law into our own hands and prevent the retailers from selling their stuff. We upped the ante in our evening visits and started to become aggressive and would forcibly destroy all the arrack in the temporary outlets. We knew that the retailer could not seek the recourse of law as he himself was indulging in an illegal activity. Not having the                                   license to sell meant that he could not officially complain.

This seemed to work and we did this for the next 10-12 days. The 3 local outlets shut down, as they could not sustain their losses and sales stopped. We felt elated. The women were happy, as their men now had no access to cheap alcohol. To me, the end somehow justified the means and I was also carried away with our success. This also reinforced the feeling of my own power and subtly the issue was no longer about the problems of alcoholism but seemed to be more about how ‘I’ had solved                        the problem of alcoholism amongst the local tribals.

READ ALSO  Being a Complete Leader

Thankfully, what happened a few days later woke me to the fallacy of this heady feeling. I was at our school adjoining the forests when I noticed a fleet of vehicles come zooming in. In true Bollywood style, young men got out of the vehicles hastily and barged into the school. One of them angrily shouted asking for me and I came out to understand what they were angry about. The leader of the group seemed to be in his early 30s and introduced himself as the excise contractor who had the rights to sell alcohol through licensed outlets in the taluk. He wanted to know what right did I have to prevent his men from selling arrack in the tribal colonies. My explanation that he had no business selling them in the first place through unlicensed outlets seemed to fall on deaf ears. The arguments were turning hot and he was getting increasingly agitated. He looked at me sternly and yelled, “Try not to become the Gandhi of this area. Remember that this is a nation that killed him too. You are no real match for us. If you really want to stop the menace of alcoholism, try and convince your tribals to stop drinking. Why are you trying to stop me from selling it? If you are true leader of these tribals, should you not be able to do this?” With this warning, he and his gang of men left.

After the dust had settled down, I started to think and process what he had told me. Being a passionate crusader meant exposing myself to the possibility of being easily neutralised. It would not take long for such evil elements to take me out. All that I would achieve was a couple of minutes of glory, but would easily lose the battle that I was waging. Leadership had to mean that I stayed alive to continue fighting my battles. I could never do this alone and had to build coalitions and learn to work with other like-minded partners. I also had to learn that it was not about ‘mefighting this cause’ but was about the ‘cause being fought’.  And that was also the day that I learnt that leadership is risky business and learning to exercise leadership meant that I learnt the art of staying alive too.