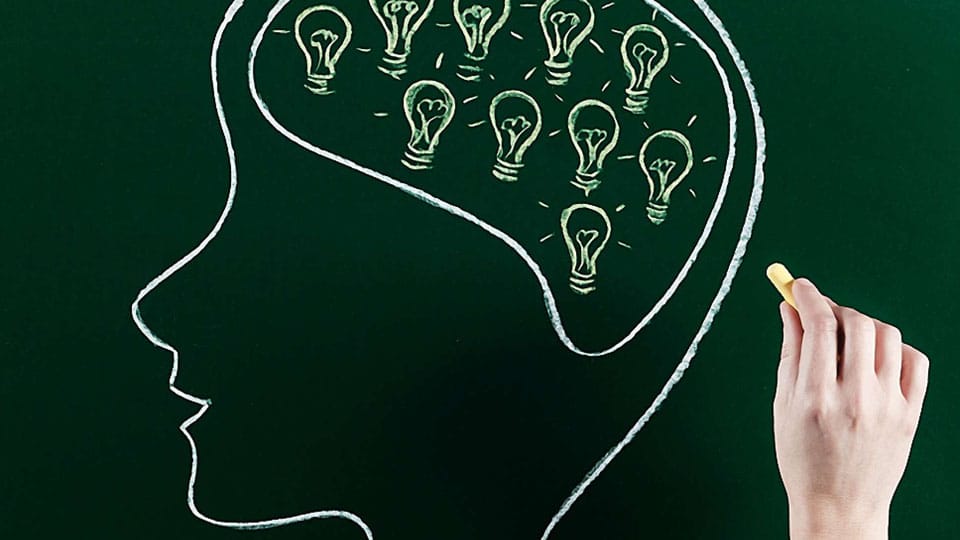 At least two features of the sector of technical education in the land raise many questions. Graduates of the IITs that were established a few decades ago are known to have moved abroad in search of and succeeding in landing jobs on a large scale not only getting them fat pay cheques but also, more importantly, earning recognition of their skills by the employers. Graduates of engineering colleges across the country, numbering more than one lakh annually, barring those trained in the few reputed institutions, including Mysuru, have not found employment to the extent of more than half their number, solely and may be because the verdict of the industry sector hints at the unemployability of these engineering graduates. India’s engineering education sector as well as the colleges that mushroomed in hundreds of numbers more as an investment proposition than for creating engineering skill-set in the graduates witnessed abrupt closure of the institutions across the country leaving a debris-like mass of infrastructure.

The honchos of the nation’s industry houses as well as their various agencies in the corporate world such as the CII and FICCI are known to have sounded the government through its agency AICTE about the urgency of raising the standards of engineering education with the often publicised message that the engineering graduates of the country were indeed not industry-ready. The alert seems to have aroused the sector, although belatedly.

While the track record of India’s engineers, of the past era, trained abroad as well as the few indigenous engineering colleges, including the three of them in the erstwhile princely State of Mysore, did earn for them well-deserved credit for their work of building dams and establishing industries producing virtually every product that was earlier met by imports. The later batches of engineering graduates cannot be faulted for receiving engineering education largely based on rusted curriculum unmatched by global advances in technology, barring the older IITs and also IISc., Bengaluru. Call it a paradox or otherwise, that India’s engineers earned for the country a top spot in space research and computer software applications while they lagged behind the world in other areas of industry.

Now, going by a news item published by a widely read daily early last week, the spotlight has turned on the faculty of engineering colleges in a measure for honing the skills of engineering students, through sharpening the skills of the teaching faculty. The initiative of the Visvesvaraya Technological University, facilitating the lecturers to take internships for at least two months during vacations augurs well for the entire sector of engineering education as well as India’s industry sector.