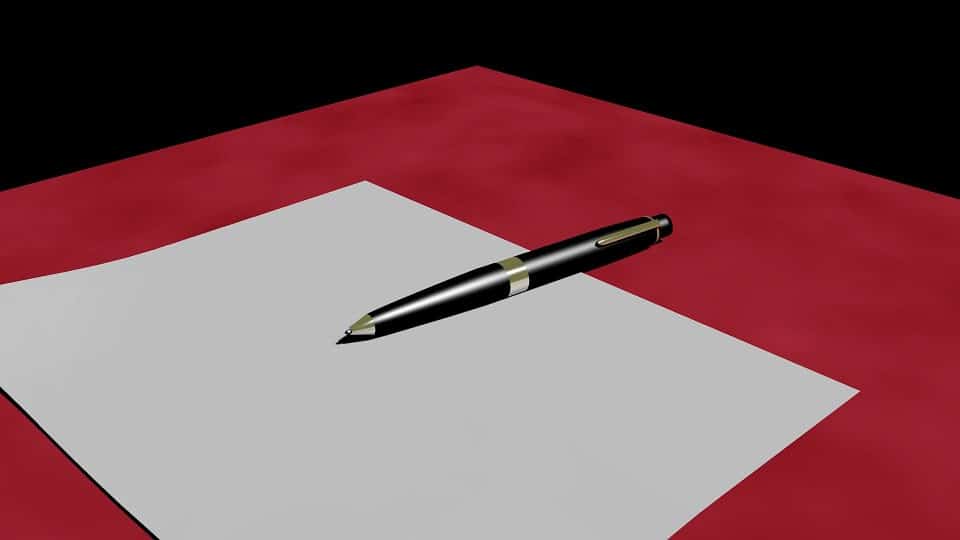 Lines scripted by poets, particularly those who have immortalised themselves, being in the celebrated class long after their times, have earned them well-marked identity. William Wordsworth (1770-1850), described by his admirers as an early leader of romanticism and nature’s poet concentrating on human emotions, ranking as one of the greatest lyricists treated prose as secondary mode of expression. The renowned Sanskrit poet Kalidasa (4th-5th century), widely regarded as the greatest poet and playwright in the Sanskrit language enjoyed a reputation as unequalled in using the figure of speech simile.  Our own K.S. Narasimhaswamy (1915-2003), by virtue of his lyrical works breathing romance in line after line of the poems he scripted still lives in the hearts of his countless admirers for whom he was a Prema Kavi (romantic poet). His most popular collection of poems, published as an anthology titled Mysooru Mallige has seen more than 32 reprints and sought as an ideal gift for newly married couples at their wedding in Karnataka. Featuring his poems in well-directed movies with captivating musical presentation in attractive settings has left an indelible impression in minds of movie buffs.

Lyricists specialising in writing poems for song sequences in virtually every language in which movies are produced in India, numbering more than 1,600 annually, have excelled in stirring intense feelings of love in movie-goers of all sections of society. Some of them have scored remarkably in blending emotions of love and melancholy at the same time, earning admiration from disappointed lovers in real life.

Expressing thoughts in lines is a born gift and is not everyone’s cup of tea. Once the poet has done the job of scripting rhymes, specially using commonly understood words, it is for the scholarly critics to bring out the intrinsic message that the poet has in his mind. Literary criticism is in no way less creative than creative writing itself. If movies produced in India were not compulsively musical, in whatever language, the film industry would never have prospered to the extent it has witnessed. This is not to belittle the faculty of creativity in writing witty and humorous prose.

In a report published by a Mysuru-based daily the other day, a noted Kannada writer has been quoted as saying “Love letters, best form of creative writing.” To end this column, the case of an youngster whose father threatened to kill him if he did not give up his craze for saying of always in lyrical style signed off with the line “Papa papa pity take, no more verses will I make.” The poets referred to in this column serve as testimony to the verdict of the Kannada writer.