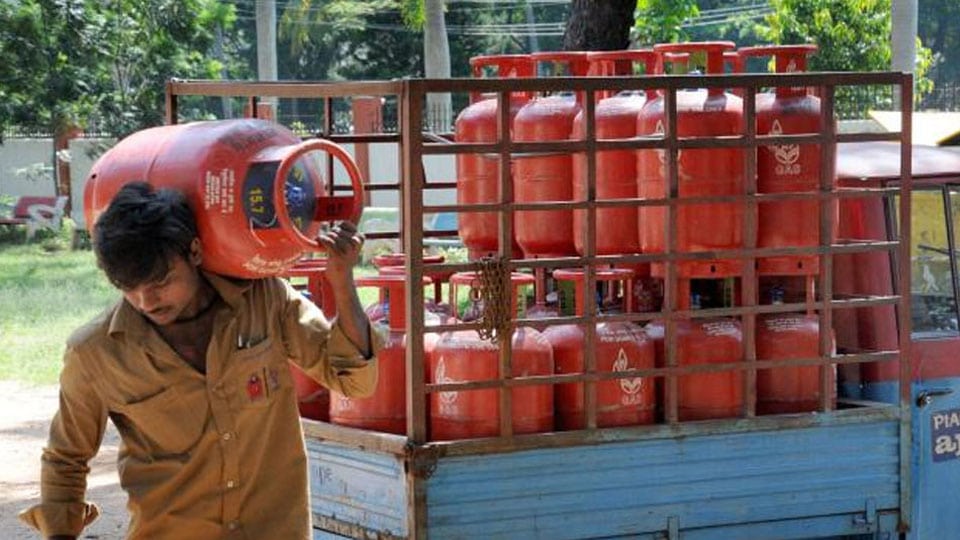 Addressing a press meet here on Wednesday, the Minister said that every BPL family will be provided two LPG cylinders, a gas stove and a regulator totally worth about Rs. 4,500. Pointing out that 4 lakh BPL families have already been identified under the Anila Bhagya Scheme, Khan said 1 lakh families will be benefited in the first phase.

Continuing, the Minister said Aadhar-based biometric authentication has helped the State Government save Rs. 580 crore this year by plugging leakage in the Public Distribution System (PDS).

Announcing that the biometric system in fair price shops would be outsourced to ensure higher accountability, he said that it was in late 2016 that Aadhar-enabled biometric machines were deployed at all 20,778 fair price shops in the State to authenticate BPL card holders for releasing rations.

Noting that there were 1.31 crore BPL card holders in the State at present, Khan said there were 6.26 lakh new BPL card applications pending and they will be disposed off before Dec.10.