Home » News » Mahabharata Padmavyooha play to be staged on Dec.23 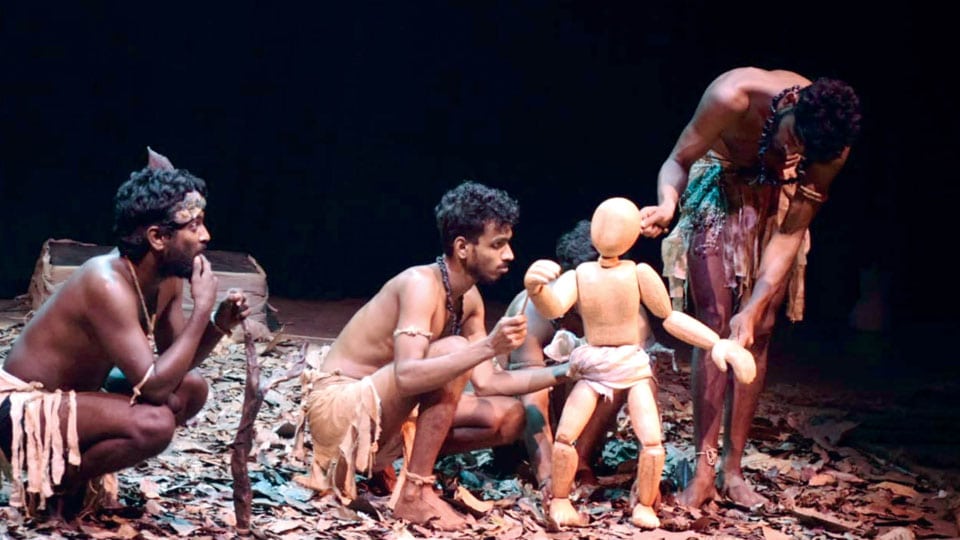 Mahabharata Padmavyooha play to be staged on Dec.23

Mysore/Mysuru: The city’s Rangavalli theatre group has organised staging of the play ‘Mahabharata Padmavyooha’ at Kirurangamandira in Rangayana premises at 7 pm on Dec.23.

The play, scripted by Vamana Master, will be performed by Samurai Theatre, Purappemane in Hosanagar taluk of Shivamogga district.

The play revolves around the heroics of  Mahabharata character Abhimanyu, focussing on Abhimanyu Chakravyooha  and ends with the killing of Duryodhana. This is the first play to be hosted by Rangavalli in post-COVID period.