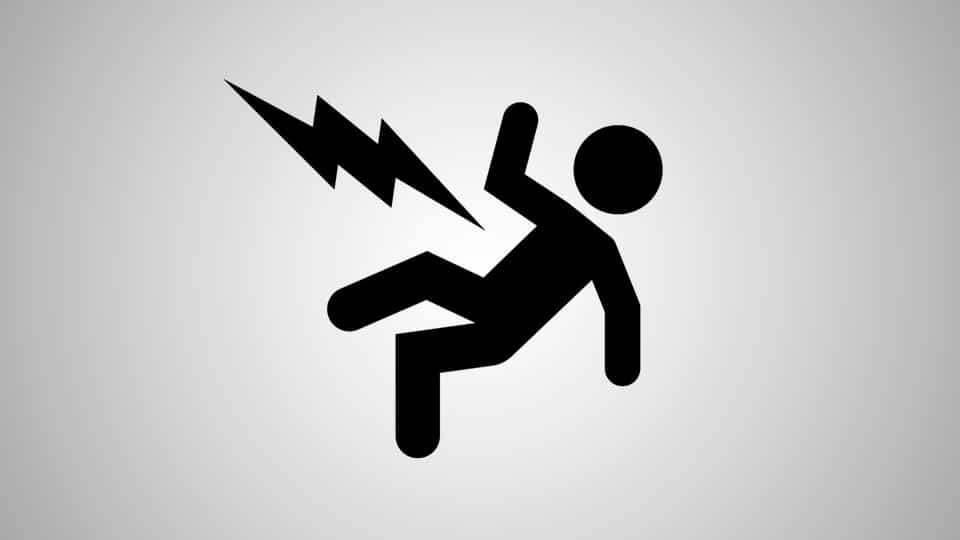 Mysuru: A 50-year-old man was electrocuted, while moving an  iron ladder in Nazarbad Police limits yesterday.

The deceased is Guruprasad, a resident of Agrahara in city.

Guruprasad, who was helping painters paint the walls of a theatre tried to move an iron ladder, which came in contact with a live power line resulting in Guruprasad being electrocuted and breathing his last at the spot.

Nazarbad Police, have registered a case in this regard.

electrocuted
The Vijaya is Rangayana’s…
Girl goes missing from city