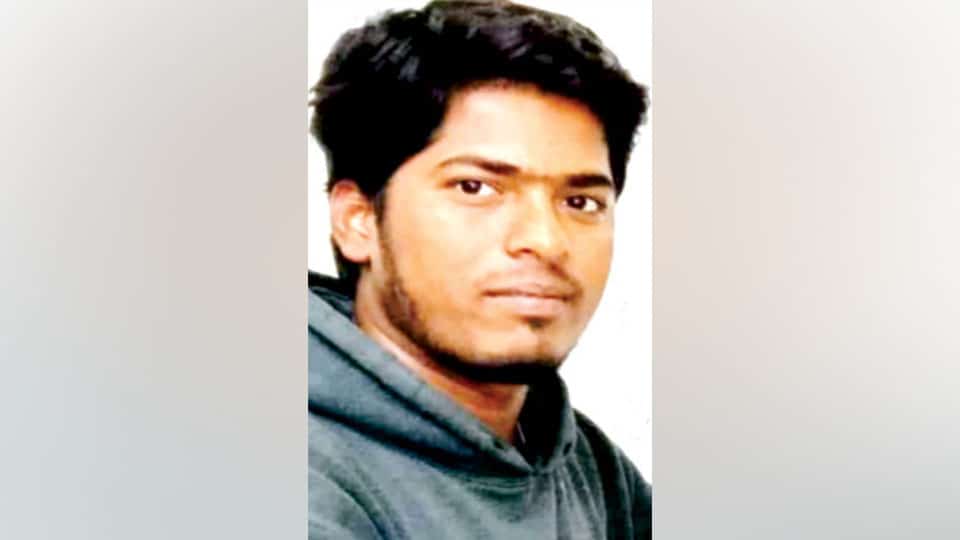 Chamarajanagar: Soon after a woman was elected unanimously as a Gram Panchayat (GP) Member  in Chamarajanagar, her husband committed suicide.

Ningaraju’s (27) wife Gagana was elected unanimously after which he threw a party. However, soon after, he allegedly committed suicide. Though the reason is unknown, sources say he was depressed over not having children even after four  years of marriage.

The incident was reported from Doddarayapete near Chamarajanagar. Gagana was elected unanimously from Koodlooru Gram Panchayat. The seat was reserved for Scheduled Caste woman. No candidate had filed nominations against Gagana and she was declared a winner.

After winning the seat, Gagana and Ningaraju met Congress MLA Puttaranga Shetty in Chamarajanagar last Tuesday and thanked him for his support. The MLA too congratulated the couple for the victory. But after meeting the MLA, Ningaraju returned and hanged himself in his house. Though he was rushed to the hospital, the doctors declared him brought dead.

Relatives and friends told the Police that Ningaraju even threw a party after his wife won the elections and he was happy over her victory.

Ningaraju and Gagana had got married four years back and both were from different castes. Still, both were living harmoniously but Ningaraju was worried as he did not have children. He was depressed over this issue, stated Gagana in her statement to the Police. A case has been booked at Ramasamudra Police Station.