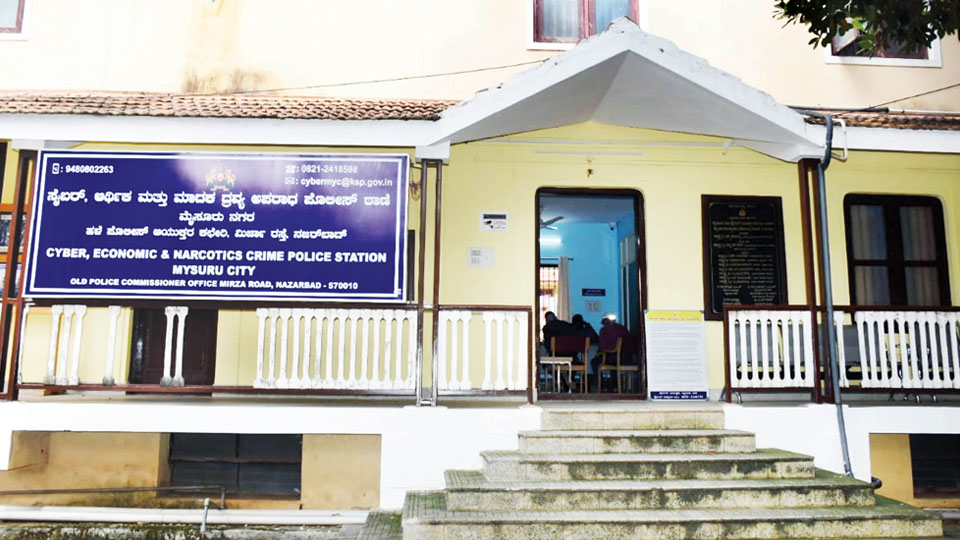 Mysore/Mysuru: A complaint has been lodged at District Cybercrime, Economic Offences and Narcotics (CEN) Police Station by a person who lost Rs. 1.46 lakh to cyber criminals who siphoned off the money after seeking KYC (Know Your Customer) details.

S. Anil Kumar, a resident of Saligrama Town in Vijayanagar Block, had an account in State Bank of India (SBI) and he had installed SBI YONO, the mobile banking app of the bank and was doing transactions. On May 29, the app was malfunctioning and Anil Kumar received a message on his other mobile phone that his KYC details had expired and had to be updated. Without second thought and despite repeated warnings from banks that banks do not ask for KYC details and they must not be provided to strangers, Anil went ahead and entered his KYC details on the link provided in the message.

He has now approached the District CEN Police who are tracking the money.