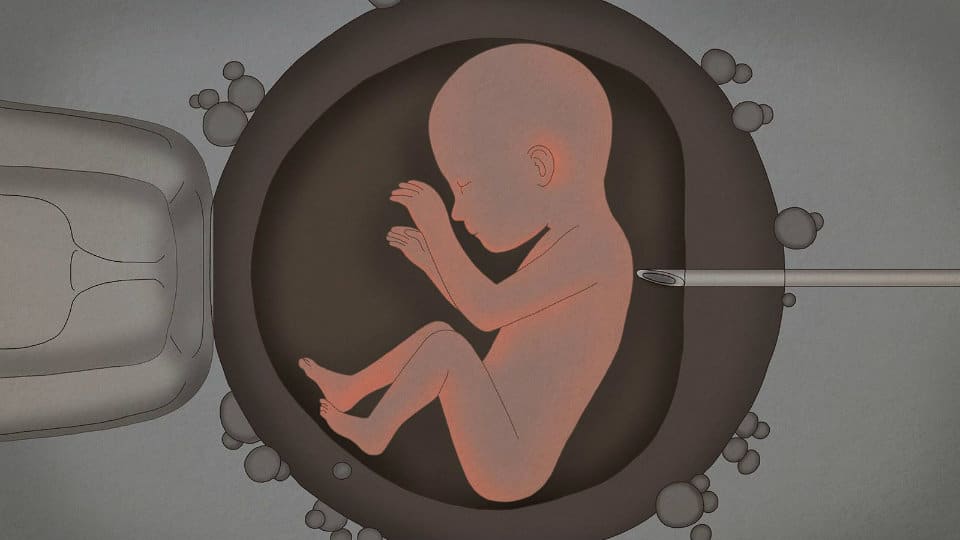 Is editing babies in the womb the next big thing? A Chinese scientist who claimed the first embryo-engineered birth said the babies he produced would get neither HIV nor Alzheimer’s. The implication is that you can have children made to order as per your taste and preferences — children with blue eyes and blonde hair, or with pointed nose and African curls, children who are not anti-nationals. The age of designer babies is upon us. Or should we call them superbabies?

It was at a conference on gene-editing that Chinese researcher He Jiankui said he had helped make the world’s first genetically edited babies. He had altered embryos for seven couples and one had produced twins. He said his aim was to generate a trait that would ensure HIV-resistant babies. Fellow gene-editing specialists at the conference were the first to condemn him for doing what they described as monstrous and unconscionable.

Among the critics were China’s own scientists. More than 100 of them issued a statement calling the birth of the edited babies “madness.” China’s health authorities ordered a “serious investigation” into the matter, followed by a ban on gene-editing. But how authentic is this official reaction? While most countries have banned gene-line engineering, China has promoted research in the area. It is known to have built the world’s largest DNA database. China’s political leadership is open about its eagerness to be the world leader on every front.

Besides, the concept of superbabies is not new. It has had its day in countries as different as Hitler’s Germany and Lee Kuan Yew’s Singapore. The Nazis had an active programme to encourage the birth of Aryan babies from “racially pure” couples. Hitler’s ruthless bodyguard-cum-secret service called SS was in charge of the programme. They raised a special organisation for the purpose called Lebensborn, Fount of Life, in 1935. Pure Aryan women, even if unmarried, were encouraged to give birth anonymously. Orphans considered racially proper were adopted by the state while abortion was encouraged when babies were likely to be handicapped. Unfortunately, none of this helped Hitler in the end.

Singapore’s approach was different. Lee Kuan Yew was alarmed when a trend of “qualified men” marrying “downward” surfaced in his island nation. It led him to warn that “levels of competence will decline, our economy will falter, and society will decline.” It was a clear case of over-reaction, but the all-powerful Prime Minister proceeded with firm action. A platform called Social Development Unit was set up in 1988 and it arranged love cruises, tea dances and bowling clinics to encourage college-educated men and women to marry. An official of the Unit put it rather bluntly: “If you want to produce geniuses, you have to get a graduate man to marry a graduate girl.” The Curriculum Development Institute of Singapore published a booklet titled “Living and Loving” urging young people to give dating a try. Did Singapore get a generation of geniuses? No sign of it yet.

We should not hasten to criticise politicians who have these fancy ideas. For a long time now the scientific community has been working at gene editing and often with success. By 2015, the Harvard Medical School had developed a new technology for editing DNA. That year’s May-June issue of the MIT Technology Review had a cover story with the title “we can now engineer the human race.”

The customary attitude in this matter is that meddling with human genes is irresponsible, unsafe and morally wrong. Some say these experiments are premature. Some try to sound rational and say that gene manipulation is possible, but of no practical use. One scientist put it this way: “‘Can you do it’ is one thing. The most important question is ‘Would you do it?’ Why would you want to do it? What is the purpose?”

Such questions were raised by Einstein, too, but the atom bomb was exploded, forcing the scientist to concede that politics was more difficult than physics. In the US a commercial biotechnology company was formed in 2011 with scientists’ participation to let parents decide “when and how they have children and how healthy those children are actually going to be.”

The die is cast. China knows it and will make every move to ensure its position up front. India also puts genetic engineering high up in the academic area, but only to get longer-lasting tomatoes and golden rice. It would be great if we could develop technology that produces humans with an aversion to using religion as a political tool.