Home » Columns » Why do the rich turn terrorist ? 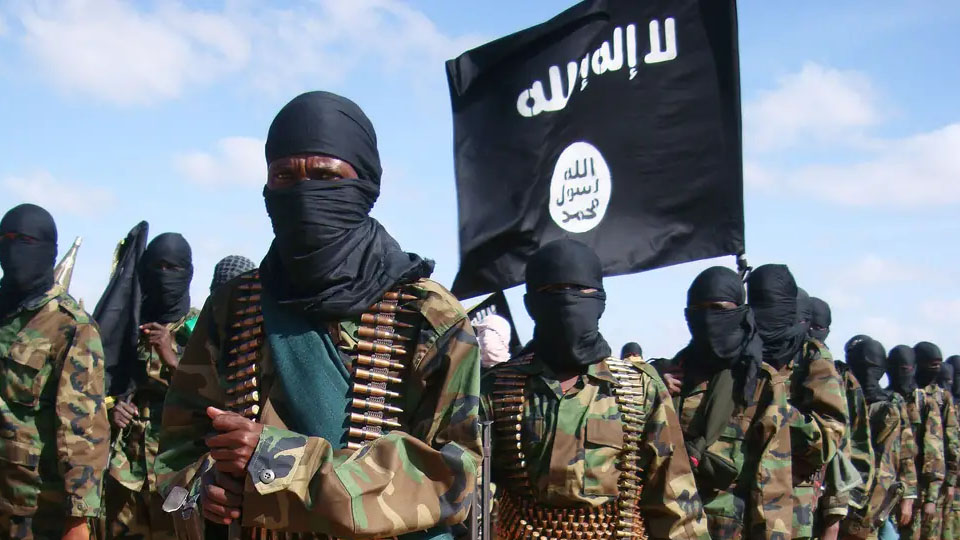 Why do the rich turn terrorist ?

The suicide bombers, who wreaked havoc in Sri Lanka, were all set to strike in Kerala too. Clearly,  networks exist without borders and contacts are continuous.  The ISIS, alleged to be the main player in the attacks, has links in Tamil Nadu and Kerala.  The Lankan ally which actually pulled the trigger, the National Thowheed Jamaat (NTJ), is linked to the Tamil Nadu Thowheed Jamaat.  As if to complete the circle, the militant Sinhalese nationalist group, Bodu Bala Sena, is keen to have a tie-up with the RSS and the BJP. India appears to be as integral a part of Sri Lanka as it was during Velupillai Prabhakaran’s days.

Indian intelligence was alert and gave their Sri Lankan counterparts timely information, including names and locations of the attackers.  If Colombo had paid attention to the tip-off, the terrorists could have been checked. To the country’s shame, however, the political infighting between the President and the Prime Minister made the Government indifferent. For the pettiness of the leaders, innocents paid the price with their lives.

Colombo did not notice that the local fanatical group was more active than the ISIS in promoting terror in the name of religion. The IS lost ground after it failed to establish its Caliphate. Its final foothold in Syria was lost a couple of months ago. This followed resistance to the IS by Islamists themselves.  Because regimes holding territories of their own are unwilling to surrender, and because differing Islamic religious traditions oppose the idea of a uniform religiosity absorbing them all into a single, dominant order, the Caliphate concept failed to make headway. That is how Osama bin Laden’s Al-Qaeda collapsed. That is why IS lost its early momentum.

On the Sri Lankan exploit itself, IS speaks in different tongues.  Unnamed segments claimed that Lankan churches were blown up because a New Zealand mosque was attacked and worshippers killed by a Christian extremist. But Caliphate leader Baghdadi, suddenly surfacing after years of disappearance, said the Sri Lanka explosions were revenge for attacks on the Caliphate. The message is that IS is a spent force. But in the terrorism business, even a spent force can get a suicide bomber or two. Hence, the regional alert after Baghadadi’s announcement that a new emir has been appointed in “Bengal.”

With or without IS, the indigenous Islamist movement in Sri Lanka has enough teeth of its own. Tamil-speaking Zahran Hashim founded the NTJ after the Sri Lanka Thowheed Jamaat expelled him on account of his hate speeches. The NTJ has been attacking Buddhist temples here and there. Its doctrinal foundation is Wahabism, the extremist theology originated in, and financed by, Saudi Arabia. Hashim’s recorded speeches were a favourite with Riyas and two others  arrested in Kerala last week. They were planning a suicide mission, investigators said.

Wahabism’s power to brainwash the rich was again evident in Sri Lanka. The bombings were planned by members of one of the wealthiest families in the island.  Foreign-educated scions of this politically influential family were among those who volunteered to blow themselves up in the suicide mission. Osama bin Laden came from a wealthy Saudi family.  Al-Qaeda’s present leader, Ayman Zawahiri, is a qualified paediatrician. The power of religion overrides everything else.

Sri Lanka’s Muslims form less than 10 percent of the population, yet a section of them took to the war path. The majority Sinhalese have been on the war path much longer.  In a country brutalised by the LTTE’s prolonged battles, the Bodu Bala Sena began with anti-Tamil skirmishes and then turned to attacks against Muslims. As a platform of Sinhala-Buddhist supremacists, the Sena has been promoting the thesis: “This country belongs to Sinhalese. It is Sinhalese who built up its civilisation, culture and settlements. Until we correct [the problems created by White people and outsiders] we are going to fight.” The Sena’s leader Gnanasara is a rousing orator who has spent some years in jail. He has been campaigning for closer association with the RSS aimed at “a Buddhist-Hindu peace zone” in Asia.

That idea suits the new militant Buddhist majority in Myanmar as well. Although anti-Muslim riots are not new in Myanmar, the current campaign is more like ethnic cleansing carried out with such relentlessness that even Aung San Suu Kyi sacrificed her reputation for it. Across the region, ethnicities, linguism of the acrimonious kind and communalism are becoming the new patriotism. What is euphemistically described as cultural nationalism is crippling both culture and nationalism. Are the intelligence agencies our only protection?