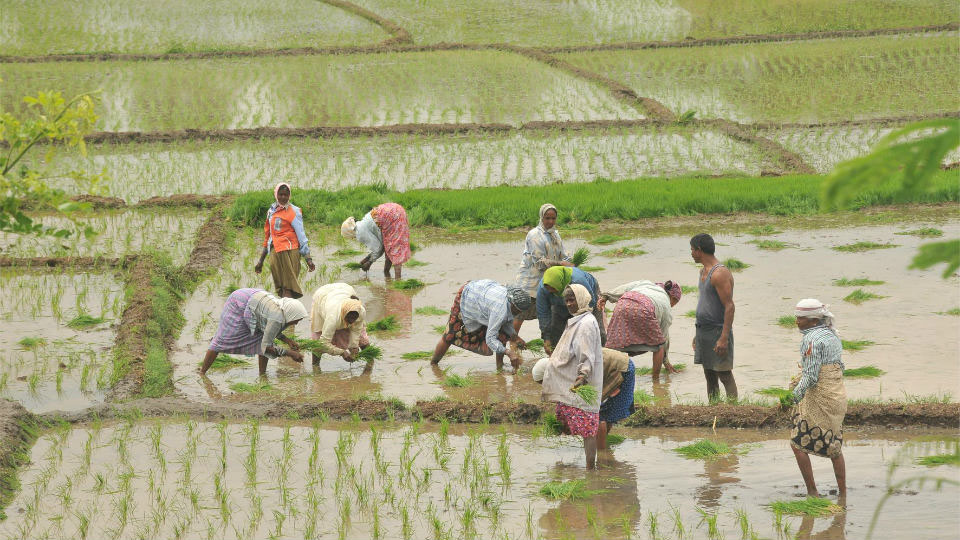 Many parameters in common use to portray the health status of the country’s economy and the abilities of its people or otherwise don’t seem to be within the grasp of the major part of the land’s masses. Two such parameters suggest themselves instantly, namely a) Literacy (reportedly on the cusp of 70 per cent) and b) Life expectancy at birth (reportedly 67.4 years for males, 70.3 years for females and total life expectancy at 68.8 years). While the massive gap between the top States in the country compared to the bottom ranks calls for the latter to close that gap with a sense of urgency, India’s World Life Expectancy ranking stood at 125, reportedly far lower than Bangladesh and Cambodia, for comparison. Given the much lower rural literacy in the country, an important point to ponder is the worrisome extent to which it compromises the ability of farmers to be abreast of the knowledge driving them to access and apply advancing agro technology, obviously for raising the input-output relation.

The era of a distant past in the country marked by a flattering land-to-people ratio and that parameter currently much different, read low, given the shrinking land area for agriculture and steadily expanding headcount, the imperatives of harnessing the various agro resources to avoid food shortages and also water crisis cannot be ignored by both the administration and the workforce in the fields.

Exercises of comparing India’s performance on various counts with countries of the Western hemisphere have tended to be merely academic, exposing the chinks in the armour as it were in the context of disproportionate shares of agriculture (17 %), manufacturing industries sector (30 %) and services sector (53 %) in India’s overall economy. Focussing on agriculture, comparison with China the top most populous country in the world, throws some light on the need for reforms in farming sector. Food security, which simply means nobody in the land is bugged by hunger, both due to shortfall in its food production and inadequate family livelihood remains a challenge, tending to be more daunting in years ahead. India hosts 18 % of world population and 9.6 & of its net crop land, and only 4 % of global water resources. The figures for China are 20%, 7 % and 7% respectively.

Confining to one more point for want of this column space, the average family holding of farmland in the country, reportedly 1.15 hectares accounting for nearly 85 per cent of the total holdings across the country, (compared to 180 hectares in the US) has made the nation’s farm landscape less like a blanket green than  a patchwork quilt, prompting the expert view that India’s farming practices are sub-optimal.