Home » Editorial » Are we learning any lessons? 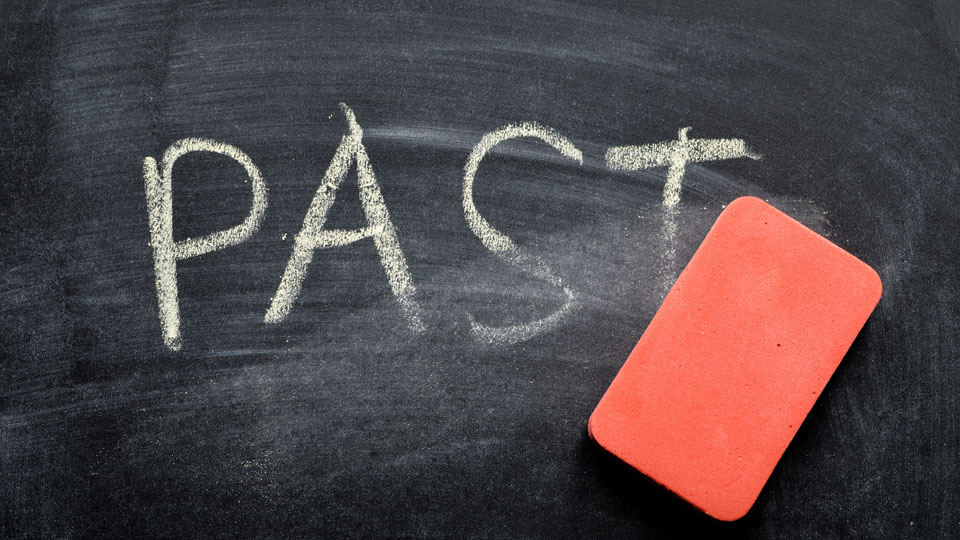 Are we learning any lessons?

Committing mistakes in life is said to provide opportunities to acquire experience. Committing the same mistake, either due to faded memory of mistakes done on earlier occasions or disdainfully doesn’t pass scrutiny of sensibility. The idiom once bitten twice shy may have come through experiences of repeated mistakes with undesirable consequences. A child is known to get wary of fire in the form of a burning candle only after getting hurt after getting too close to the flame. Similarly, an episode of getting cut by a sharp knife due to not exercising care in its use is not to be forgotten every time a knife is used. These are classical examples of learning (or not learning) from past experiences of not doing things rightly despite doing the right things. It is not everybody’s cup of tea to anticipate the consequences of one’s action or words spoken, but for which people are made to come to grief. Learning first-hand from one’s own experience and learning from the experiences of others are different kettles of fish.

Realising mistakes by hindsight is not as bad as not indulging in such a step at all. Talking about mistakes committed by others may please one’s mind but talking about one’s own mistake is irksome unless it is marked by remorse. The ego factor comes in the way of expressing regret about one’s mistakes.

About mistakes, it is said that those committed by teachers are buried in the note books of their students and those by doctors, you know where they are buried. Ideologues who uphold the philosophy of universal brotherhood can be heard saying partition of the sub-continent into two countries based on faith was a mistake. Commanders of armies and governments who get battered in war are averse to admit their mistakes of strategic decisions. If lessons are learnt by the losing party, preparations for a failsafe action for victory in a subsequent war are narrated in pages of history. Thanks to an alert and informed media in the country, we are informed promptly about various measures taken by government in the name of development and the likely consequences of mistakenly understanding development and implementing the plans. But, their forewarning invariably gets ignored.

Closer home, the advisory by the law-keeping department to wear helmet while commuting on two-wheelers is not heeded. Many other mistakes, done with an attitude of devil-may-care, often resulting in loss of life don’t seem to result learning any lesson. The latest episode of chopping hillocks, cutting down trees and constructing high rise buildings as the root cause of abrupt floods causing devastation prompts one to ask: Are we learning any lessons. You know the answer.