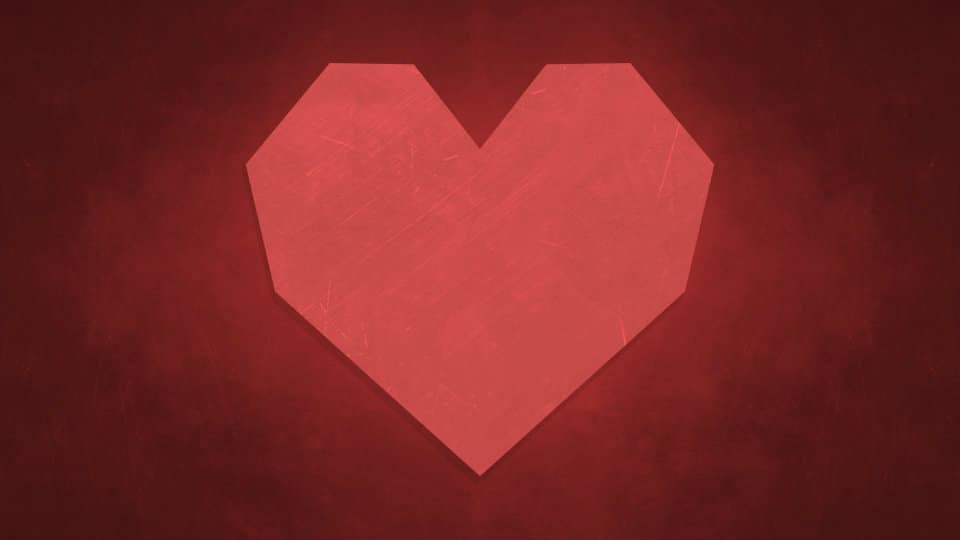 No one among the literati, in the correct sense of the term literate is likely not to have read about love or seen lovers in action as they appear on the big screen. The land’s epics are replete with episodes of love-making by both divinity and mortals. Philosophically, lovers don’t have to come face to face but they can occupy the vast space in their hearts as it were. Many poets, in fact countless of them have written their lines in virtually every language spoken, with or without captive script, portraying love in abstract terms and the plight of the two parties in different moods, both excitingly happy and depressingly sad. The famed British poet has been quoted as saying that it is better to have loved and lost than not to have loved at all. The poet-fraternity in all regions of the world seem to agree that love is a many splendored thing. Taking the phenomenon called love on a wider trajectory, the expression that all is fair in war and love, one is prompted to modify the oft-quoted line deleting the word war. To avoid getting lost while writing about love, this column takes a peek at only whatever happens between two genders as they love.

Thanks to advances in electronics, even love gets a kick-start in a wireless system. Otherwise, it all begins with looks, then likes, …. then longing and finally possessing, the sequence seeming to begin and end in a jiffy. Concluding a narrative centred on love between a man and a woman with the words “They married and lived happily ever after” has suffered a time-warp in our times, given the rising number of reports in the media on the two players parting company for different reasons.

A Minister in the current Cabinet of Government of Karnataka, who accepted the Higher Education portfolio after a bout of initial hiccups, has side-stepped his jurisdiction of official duties and responsibilities while advising girl students of a city college to desist from falling in love. He may very well have spoken about the reality that most love marriages end up in either separation or divorce, even in suicide. His bottom-line that students should concentrate on their studies and take care of their parents is sure to earn the Minister unalloyed love of the parents.

Even the Police have taken a pot-shot at the boys found toying with the game of love. The cops have virtually played a parental role in getting the boys to sport modest-looking hairstyle and give up their outlandish hairdo, by paying for the haircut. In sum, the Minister and the cops featured in this column may have put love in slow lane but the youth may not exactly comply.