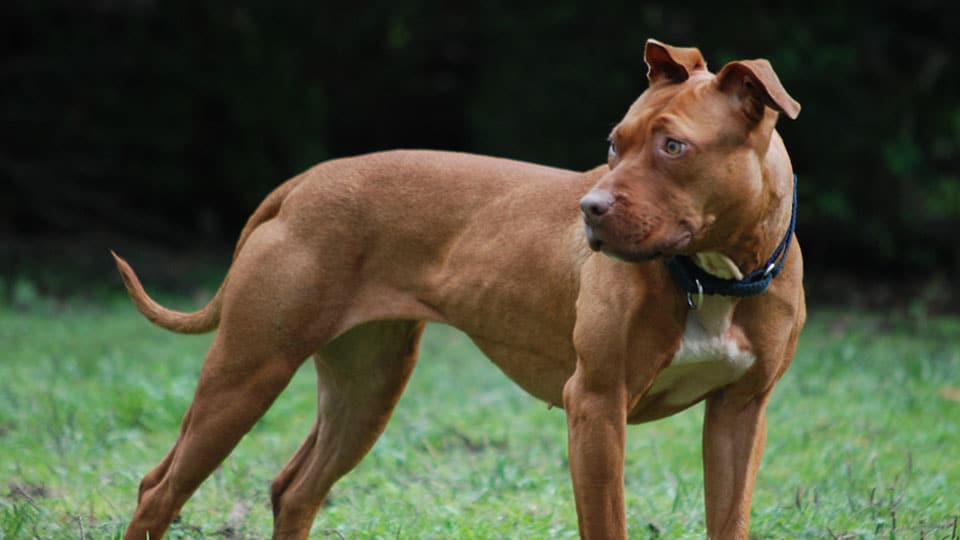 Bengaluru: Call it the bane of owning exotic breed dogs or just a sorry occurrence, in a shocking incident, a Pit Bull dog who was on a walk with his owner attacked and mauled a mason to death in Attur Layout, Bengaluru.

According to reports, a woman, who owned the dog was taking him for a walk in Attur Layout, which comes under Yelahanka New Town Police limits in Bengaluru. The animal has unexpectedly escaped from her hold to attack a mason named Narasimha, who was working on the roadside and mauled him to death by biting his neck.

Recently, a Pit Bull owner had been killed by his own pet animal in Chikkamagalur. It is a known fact that Pit Bull is one of the most unpredictable and aggressive breed of canine. In spite of being notorious for their super-aggressive behaviour, some people dare to own these dogs with a hope that they can tame these fearsome beasts. Many countries have banned Pit Bulls, permanently labelling them as dangerous breeds.