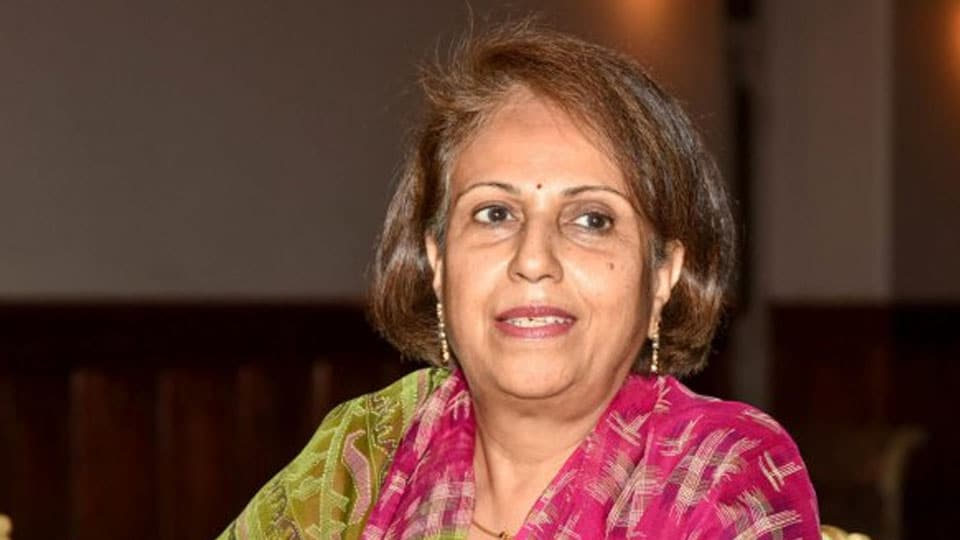 The duo sought Pramoda Devi’s advice for improving and developing the heritage city and also suggestions to Mysuru City Corporation (MCC), if any.

During the conversation, she asked the Mayor if there was a way to save and preserve the two heritage buildings — Devaraja Market and Lansdowne building without demolishing it completely, but instead get them repaired.

“If the buildings are demolished, we won’t be able to retain the heritage value in its original form and they are lost forever,” opined Pramoda Devi.

When SOM contacted the Mayor for her comment in this regard, she said, “The District Special Heritage Committee has submitted a report that the two buildings — Devaraja Market and Lansdowne building — are not fit for occupancy and therefore need to be demolished and rebuilt again. At the last MCC Council meeting, the Councillors have sent a report in this regard to the Government for further approval. At this stage, no decision can be taken as the matter is still pending in the Court of Law.”