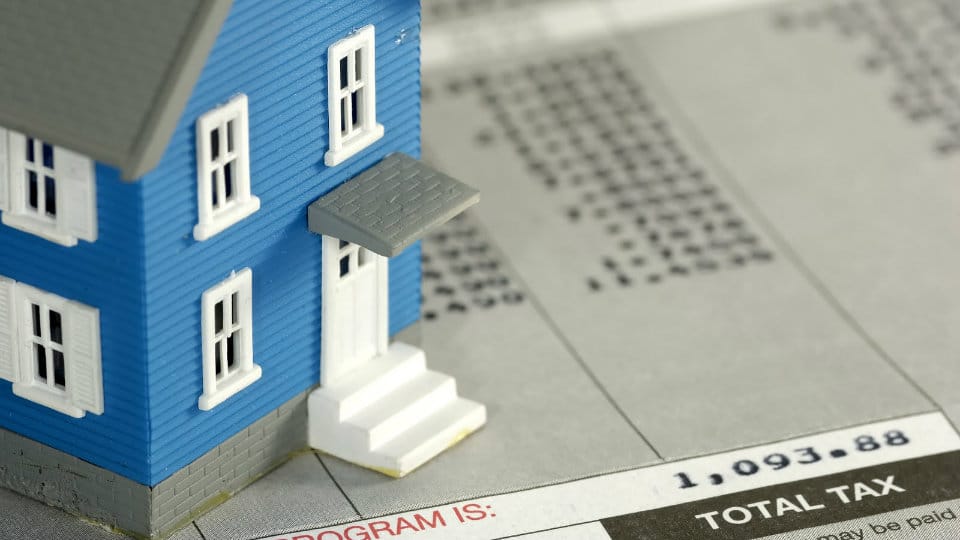 The Mysuru City Corporation (MCC), which has intensified its drive to collect the pending property tax, has warned the defaulting property owners of seizing their immovable properties if they fail to  pay the dues on time.

In a press release, the MCC said that it has listed 1,92,433 taxable properties and the total property tax concerning these properties is estimated at Rs. 221 crore a year.

“The property owners had three months from April 1 to pay the tax. After the deadline ended in June-end, the MCC first issued a notice to pay the property tax dues in 30 days. When there was no reply, a second set of notices had been issued to pay the dues in 15 days,” an MCC official said.

Hence, the MCC has issued a final notice to defaulting property tax owners asking them to remit property tax along with penalty within a fortnight, failing which the MCC will seize such properties as per Section 147 of City Corporation Act, the release added.

MCC Commissioner G. Jagadeesha said that the civic body will invoke provisions under Section 147 of the Act to seize the movable property if the defaulters fail to pay their dues along with penal fee in the next 15 days.

Meanwhile, the Revenue officials of all the nine Mysuru City Corporation zones are engaged in re-assessing the properties for tax in view of widespread under-valuing. “Several property owners had assessed a lesser area for payment of property tax. Such properties had been re-assessed by the Revenue  officials and collection of property tax as per the revised assessment was also underway,” the official added.