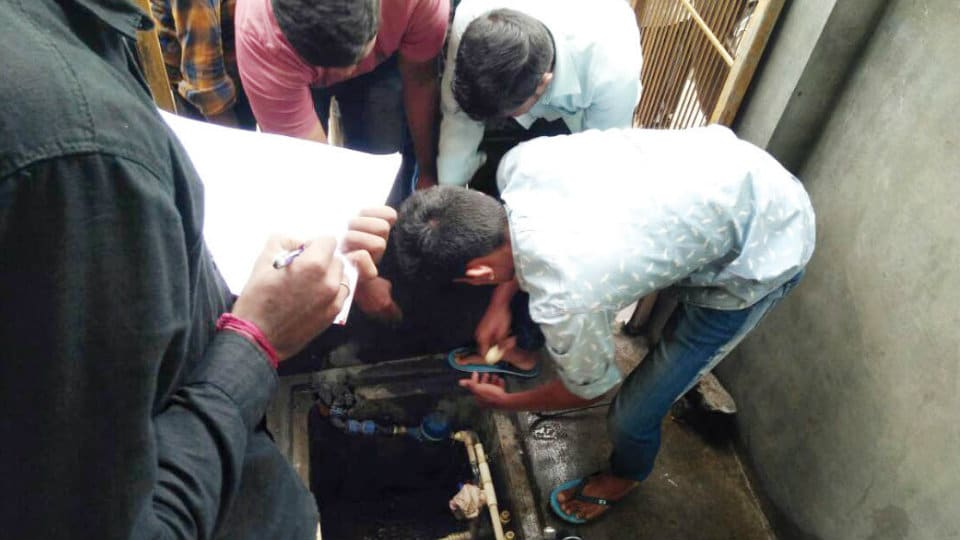 It is learnt that MCC had identified 1,700 such connections in Ward 19 and disconnected about eight houses. At that time the residents appealed Jagadeesh that they would pay the water dues and regularise illegal connections within 15 days.

Bowing to the request, MCC restored the connections and instructed the defaulters to pay the dues or regularise the connection within the period.