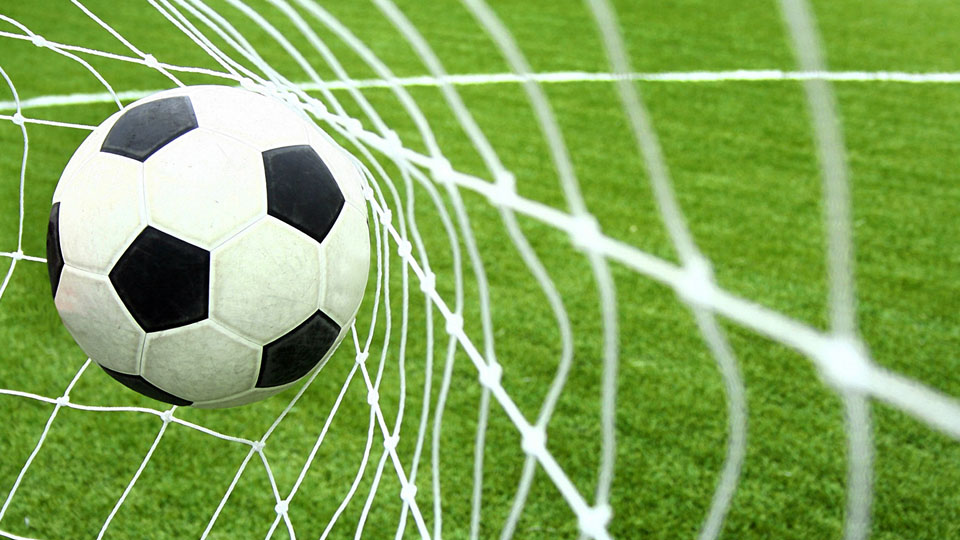 The Mysore District Football Association (MDFA) will be conducting the MDFA ‘C’ Division Football League, at the University Grounds from Feb.1. The matches will be played on a league-cum-knock-out basis.