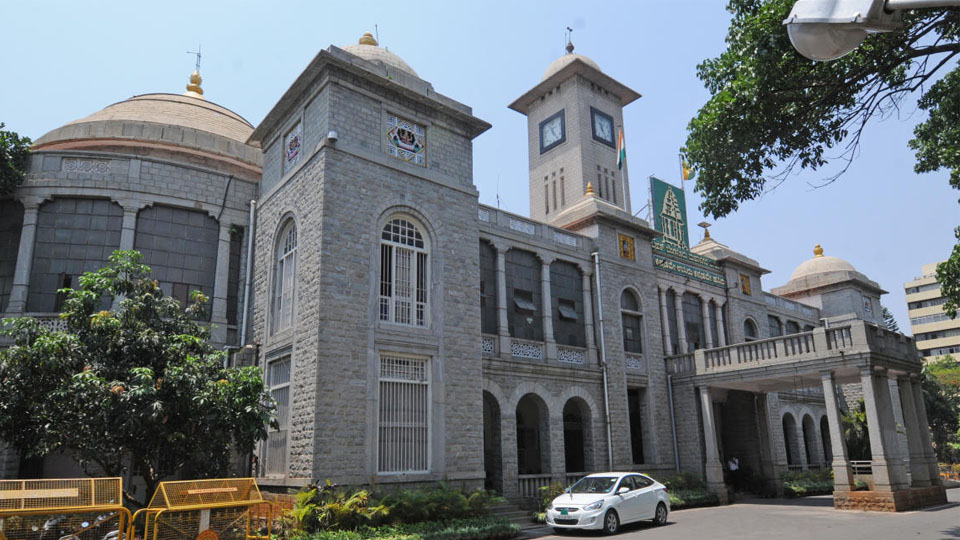 Meanwhile in Bengaluru…: BBMP to pay compensation to victims of bad roads, potholes

The advertisement, carrying the signature of BBMP Commissioner, read: “Consequent to the orders passed in WP: 42927/2015 (PIL) by the Hon’ble High Court of Karnataka, it is informed to the public in general that, citizens using Roads and Footpaths were to suffer loss or damage due to poor condition of the roads and footpaths, a reasonable compensation would be awarded after BBMP considers such representation filed by the citizens with necessary documents subject to the final order to be passed by the Hon’ble Supreme Court in SLP (C) 026709/2019.”

The High Court had cautioned the civic body that it would have to initiate contempt of court proceedings against the Mayor and others for failing to follow its directives.

The HC had earlier directed BBMP to initiate action to pay compensation to those who suffer in accidents caused by bad roads and potholes. As a first step, BBMP was to issue advertisements in this regard. But for the last three months, since the order, no action was taken. After the court’s warning on Wednesday last (27.11.2019), the BBMP rushed to release advertisements in newspapers  last Thursday (28.11.2019).