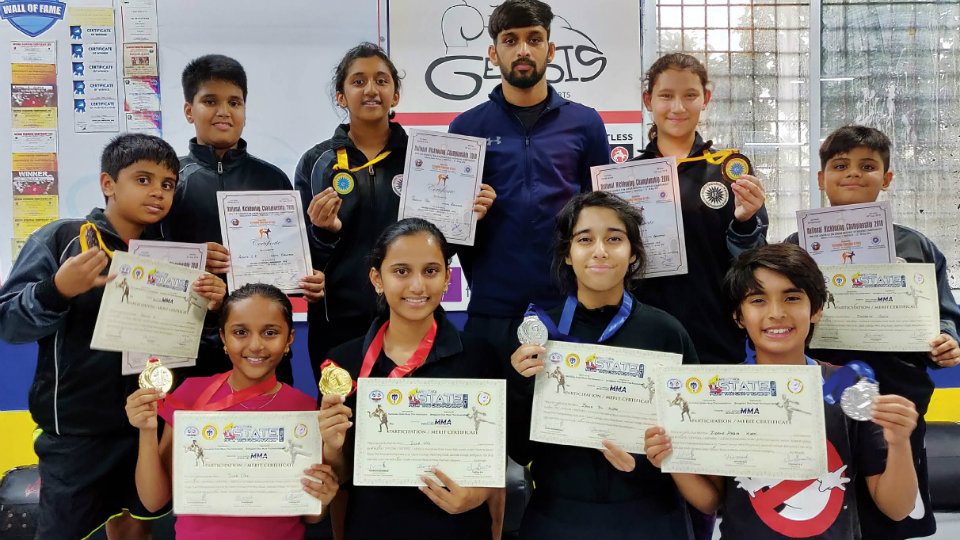 All athletes were trained by Basavesh of team Genesis.