‘Medea’ of Euripides at Kalamandira tomorrow

Mysuru:  Natyashiva Samskruthika Trust, Mysuru and Natyaranga, Sirsi will stage the play ‘Medea’ written by Greek playwright Euripides on June 26 (tomorrow) at 6.30 pm at Kalamandira. The play has been translated into Kannada by K. Marulasiddappa.

The play has been directed by Saliyan Umesh Narayana and H.K. Dwarkanath has designed the set. Light design has been done by Krishnakumar Narnakaje, music by Pradeep Hassan and costume by Kiran T.C. Kadur.

Medea was the daughter of King Aeetes of Colchis, who helped Jason obtain the Golden Fleece. Medea fell in love with Jason and agreed to use her magic to help him, in return for Jason’s promise to marry her.

There Medea bore Jason two children before Jason deserted her in order to marry the daughter of Creon, the King of Corinth. Medea got revenge for Jason’s desertion by killing the new bride with a poisoned robe and crown which burned the flesh from her body. King Creon died as well when he tried to embrace his dying daughter. 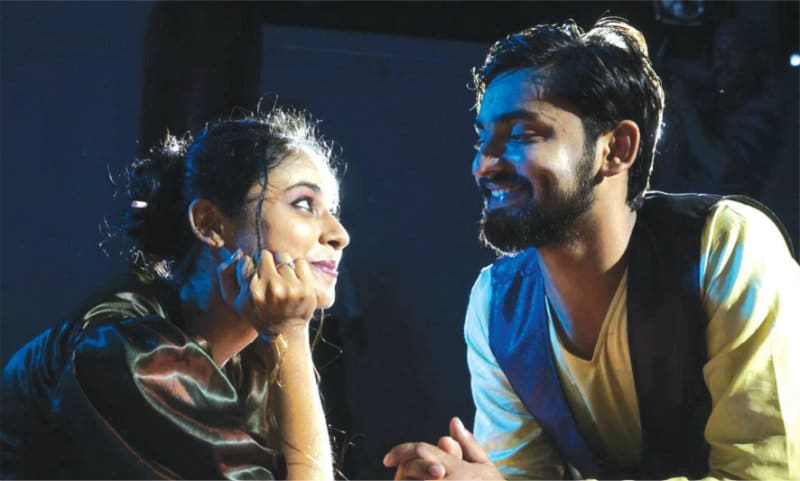 Medea, fled Corinth in a chariot, drawn by winged dragons, which belonged to her grandfather Helios. She took with her the bodies of her two children, whom she had murdered in order to give Jason further pain. Medea then took refuge with Aegeus, the old king of Athens, having promised him that she would use her magic to enable him to have more children.

She married Aegeus and bore him a son, Medus. But Aegeus had another son, Theseus. When Theseus returned to Athens, Medea tried to trick her husband into poisoning him. She was unsuccessful, and had to flee Athens, taking Medus with her. After leaving Athens, Medus became king of the country which was later called Media.