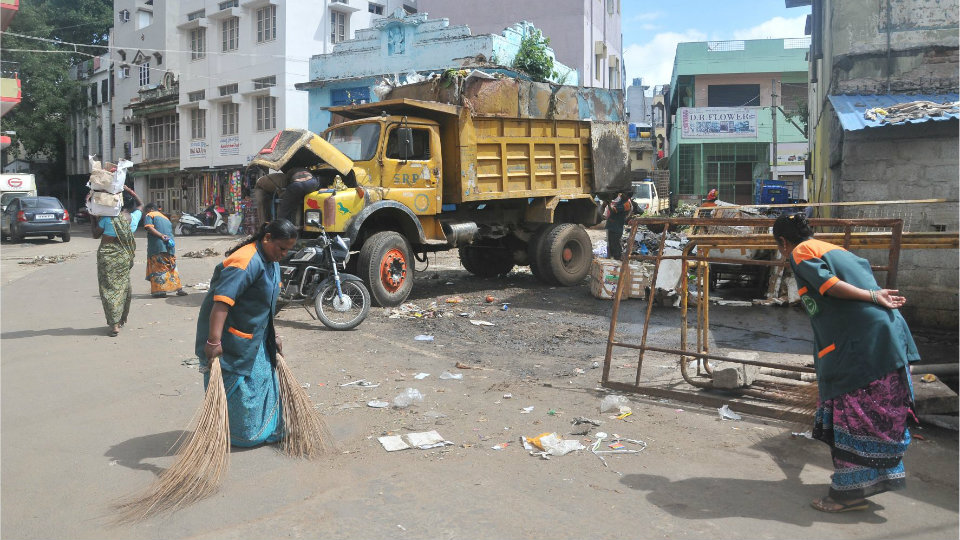 A sum of Rs. 2 crore has been released for this purpose and final clearances for the trip from the State and Singapore Governments have been obtained.

The first batch of Pourakarmikas, accompanied by two officials from the State will leave for Singapore on July 4 to study the civic cleanliness and manhole cleaning system adopted there, he said and added that in all, 25 batches will visit Singapore in the next few months.

Directorate of Municipal Administration Director R. Vishal said that each batch would be guided by one Environmental Engineer and one Sanitary Health Inspector from various Urban Local Bodies (ULB).

Pointing out that not a single woman worker had been identified from seven ULBs, he said that the Directorate has asked them to resend the list with adequate women representatives.

The Directorate has tied up with MSIL for the study tour arrangements including travel and accommodation. The teams will spend four days in Singapore and will be put up in twin sharing hotel rooms. The approximate expenditure on each worker is around Rs. 75,000, Vishal said and added that  some money will be given in hand to the Pourakarmikas for there personal expenses.