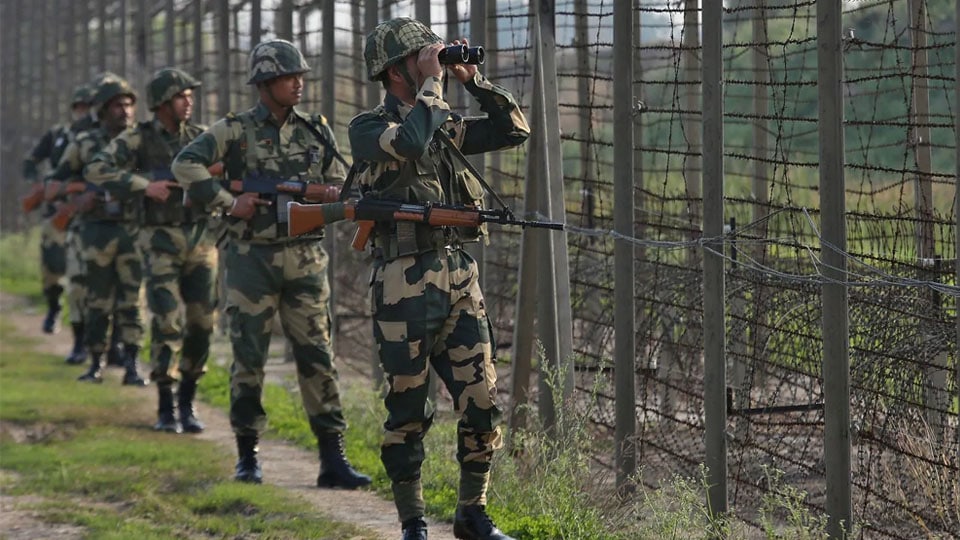 The land’s people seem to be sandwiched between its armed forces and rogue elements, euphemistically identified as terrorists or militants preoccupied with terrorism, a term that has tended to be understood as an activity motivated mainly by religion. Not being a 21st century phenomenon, according to chroniclers, it has its roots dating back to several centuries with many examples in many regions of the world, India hosting the offending flock both within its territory and borders of well-marked hostile neighbouring country. Pages of history say that Pindaris were regular plunderers of 17th to 19th century India before being eliminated in the beginning of 19th century, 1817 to be exact. They were said to be not paid for their acts while their compensation was entirely the loot they plundered, apart from committing murders of whoever resisted them. The other example of those indulging in acts of threatening people is Razakars primarily by shooting whoever opposed the rule of the then Hyderabad. Presently, the country is bugged by two outfits, namely Naxals and Maoists whose disruptive acts are being regularly reported by the media.

Keeping vigil on migrants from outside and troublesome elements in society is known to have been in vogue in most of the erstwhile kingdoms across the subcontinent, about which narratives in the epics also mention. The current version of that age-old practice happens to be in place with the staff of law-keeping wing of the Government identified as Men in plain clothes.

Portraying the outfits engaged in disruptive acts such as planting explosive devices in places of worship and in crowded locations, crashing motorised vehicles loaded with bombs in suicidal mode, shoot-outs killing unarmed people, destroying installations of public utilities and so on as terrorists and militants has tended to glorify them. They are unarguably rogue elements who should be shown their place mercilessly. Successful attempts at reforming them on early occasions by Vinobha Bhave and Jayaprakash Narayan don’t seem to work in today’s scenario surcharged with religion-based bigotry. Armed forces and the country’s Police are being dared by the rogue elements in some well-marked pockets across the country, thanks to the backing of politicos chasing their ambitions of grabbing power in the Government.

In sum, while India’s spend on defence is reportedly second highest in the world, the cost of safeguarding internal security also soaring, the land’s people will do well, joining hands with the administration by keeping vigil on the acts of disruptive outfits, glorified as militants.