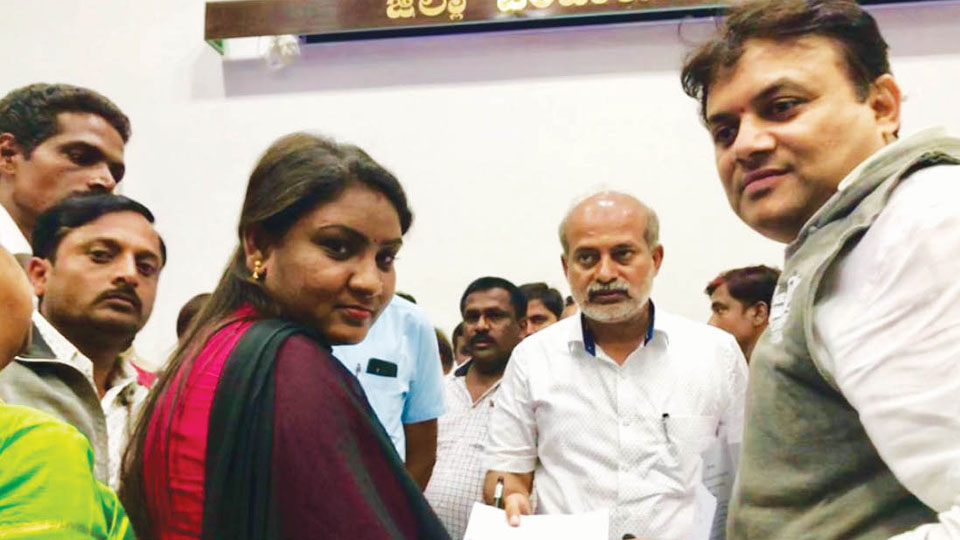 The vacant posts of cooks and assistant cooks in the Backward Classes Welfare Department’s students’ hostels had been advertised and the final list announced.

The Backward Classes Welfare Department District Officer S.G. Somashekar said that they had followed the High Court’s order regarding the appointment of candidates selected. In Mysuru District, 58 cooks and 92 assistant cooks had been newly-appointed, he added.