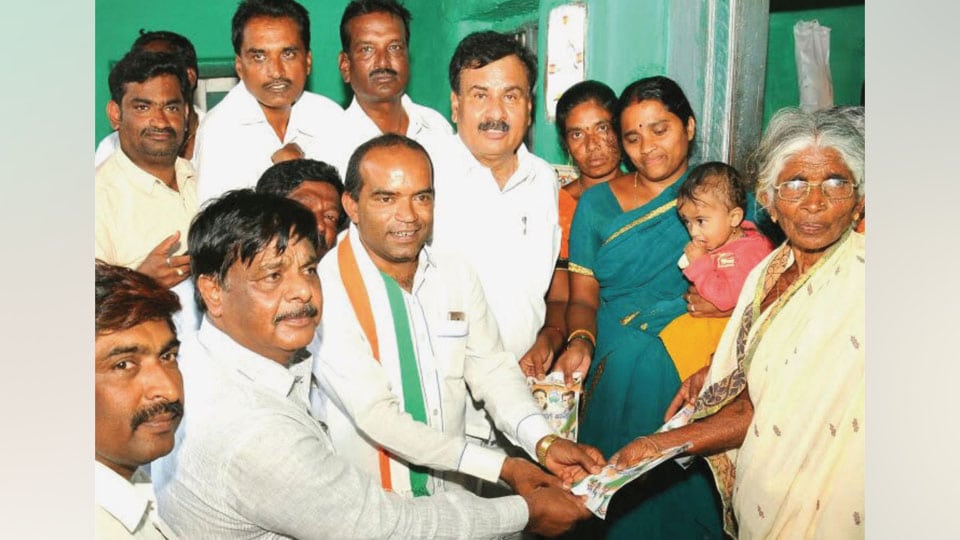 The Minister visited the houses of voters in various villages coming under his constituency and urged them to extend their support to the Congress party in the Assembly election to be held in 2018. The Minister was accompanied by T. Narasipur Constituency Election Observer and Karnataka State Haj Committee Member Suhail Baig, former Member of Mysore City Congress Minority Department Akbar Khan and other Congress leaders.