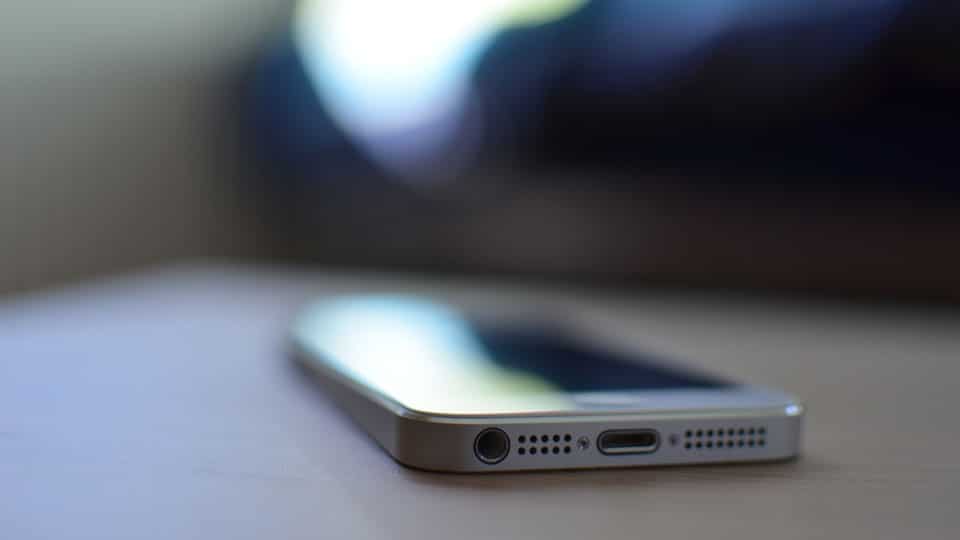 Mysuru: A house owner, suspecting that her maid has stolen cash and mobile phone from her house has lodged a complaint against the maid at Saraswathipuram Police Station in city.

A few days ago, Kavya shifted her belongings from her previous residence in Aravindanagar to Sharadadevinagar and while arranging the belongings in the new house, she (Kavya) had sought the help of her friend Muddamma Kannike and maid Yashoda. After arranging the things, Yashoda left the place in the evening.

After sometime, Kavya inspected the house and her belongings and found  Rs. 40,000 cash and her friend Muddamma’s mobile phone missing.

Suspecting that Yashoda had stolen them, Kavya has lodged a complaint with Saraswathipuram Police, who have registered a case and investigating.