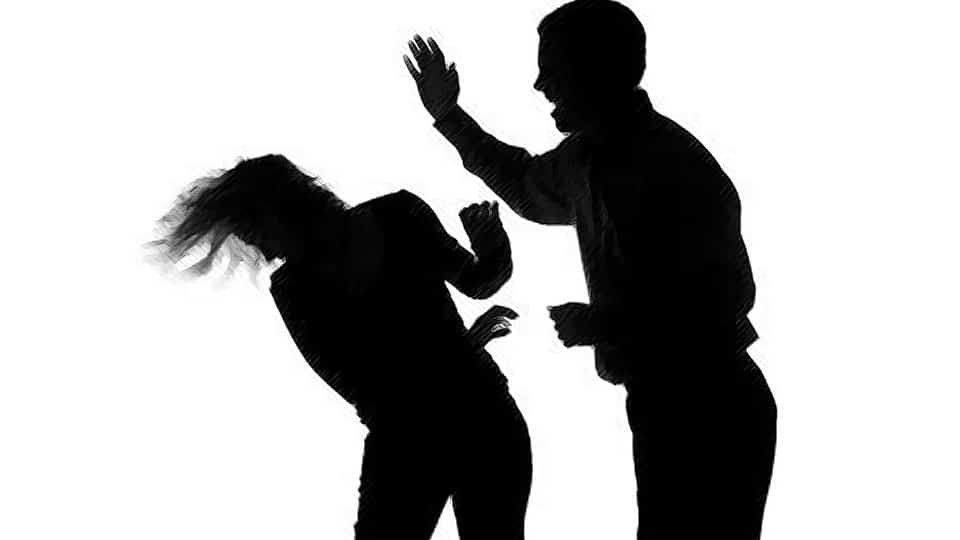 Mysuru:  An incident of miscreants waylaying a pedestrian, assaulting him and decamping with his cash, mobile phone and purse, has been reported on Apr. 8 from Mandi Mohalla in city.

The pedestrian who was assaulted and looted has been identified as Madesh, a resident of Mandi Mohalla.

On Apr. 8 night, Madesh was walking on Kabir Road in Mandi Mohalla, when four persons allegedly waylaid him, assaulted him with a knife and looted him of Rs. 1,400 cash, mobile phone and his purse.

The miscreants, who saw an ATM Card inside the purse, took Madesh on a scooter to an ATM kiosk opposite to Devaraja Market on Sayyaji Rao Road, made him withdraw Rs. 1,000 cash, took the cash, ATM card and the PIN number and fled from the spot.

Mandi Police, who have registered a case in this regard, are investigating.