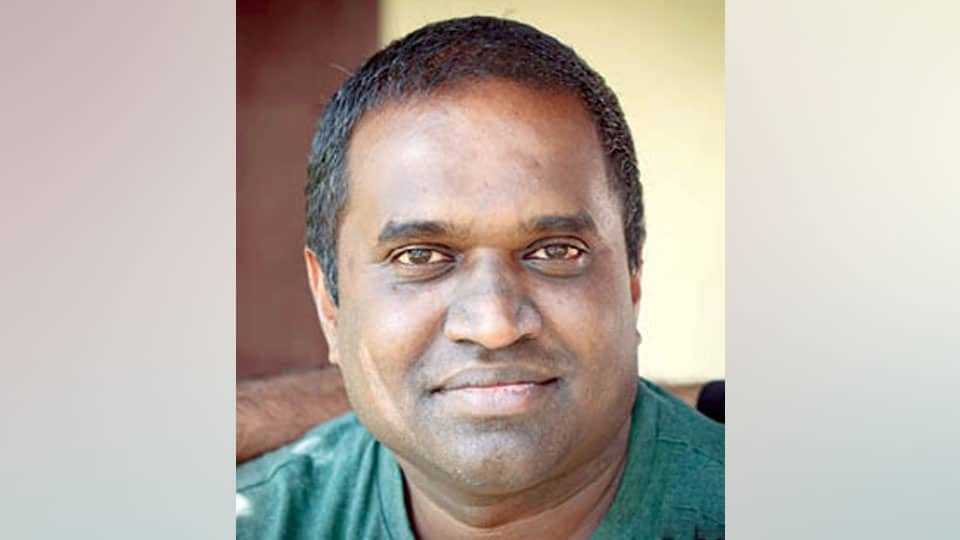 Mysore/Mysuru: A neurosurgeon at Sri Jayadeva Institute of Cardiovascular Sciences and Research, who went missing on Wednesday, has returned home now. He had been on a personal visit to Dharmasthala and had not informed his family members about the visit.

Panicking, his wife had lodged a complaint with the V.V. Puram Police. According to the missing person complaint, the 41-year-old neurosurgeon Dr. S. Shivananda, a resident of Yadavagiri in the city, had left home on Wednesday (July 4) at 9.30 am in his Endeavour SUV.

As he did not return home, his wife filed a Police complaint. Acting on the complaint, the Police approached the Hospital where the records showed that on Wednesday night, Dr. Shivananda was on hospital rounds and had conducted a surgery on a patient. Yesterday (July 5) he was supposed to conduct a surgery but was not present in the hospital, the Police team learnt.

When the Police checked his mobile phone records, they discovered that one of his numbers was in ‘call forwarded’ status while the other number showed ‘does not exist’ status. Pursuing the case further, V.V. Puram Police discovered that the doctor had actually gone to Dharmasthala without informing his family.

“He has a habit of visiting Dharmasthala often and now he has reached home safely,” Police said this morning.