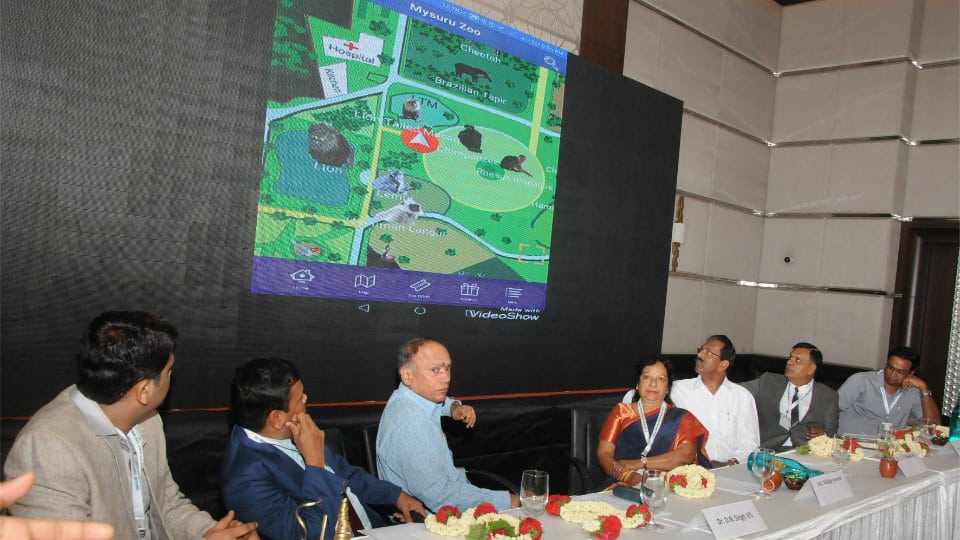 Mysuru: The Mysuru Zoo has come up with a new Android app MyZoo provide information and facilities in the Zoo.

In the light of the zoo celebrating 125 years, the app which will help guide visitors inside the zoo was launched yesterday at Hotel Radisson Blu during the inauguration of ‘Annual Conference of Indian Zoos’ organised by Central Zoo Authority (CZA) and Sri Chamarajendra Zoological Gardens, Mysuru. With the launching of this app, Mysuru Zoo has the distinction of being the first zoo in the country to launch the mobile app.

What is this app?: The mobile app MyZoo designed by Sri Chamarajendra Zoological Gardens will be very useful for the visitors. The app is developed by Kesare resident Deepak Rai who founded GeniusLead, a company in England.

If one downloads MyZoo app from Google Play Store it will show which place a particular animal is housed, toilet facility, canteen, places where one can relax and other information. 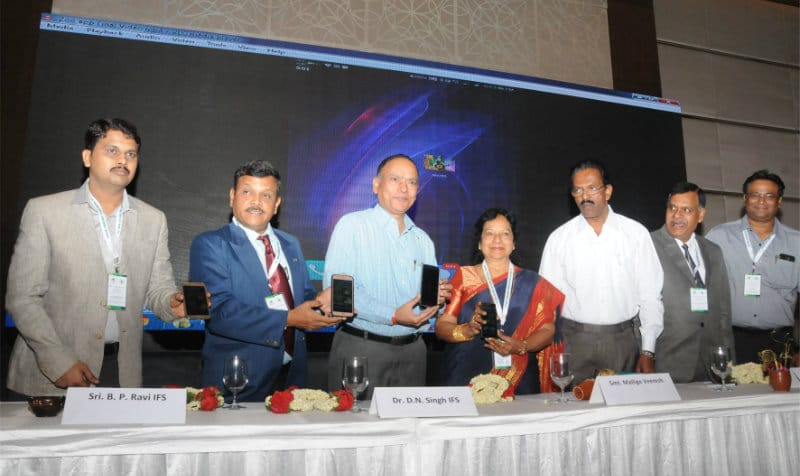 The app provides information on the number of animals in the zoo along with their pictures and info in both Kannada and English. Another interesting feature is that once one enters the zoo and decides which animal to see , one has to type the name of the animal and the app leads to the place where it is housed. It is a matter of pride for the Mysuru Zoo that this is the first time in the history of the zoos that such a facility has been provided.

Deepak Rai, the developer of MyZoo app speaking to Star of Mysore said “I have registered GeniusLead, a software company, which I established in England, in India too. Being a resident of Kesare, one of the oldest localities in Mysuru, I had donated an app to the Government School in Kesare to mark attendance. Now, I have developed an app for the Mysuru Zoo.”

It also provides information on how much money should be paid for adopting animals through e-payment, he said and added that many more features will be added to the MyZoo app in future.