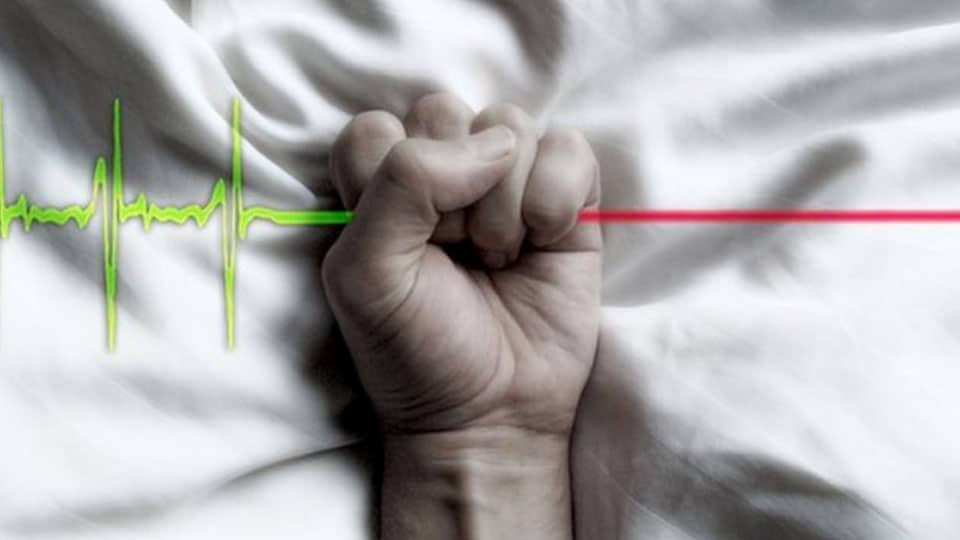 Mysuru:  A woman committed suicide after allegedly killing her two 8-year-old twin sons by hanging them at her residence near Bandipalya in city  yesterday night and the incident came to light this morning.

While the deceased mother is identified as 32-year-old Asha, wife of Mahesh, a labourer, the deceased twins are Shourya and Suprith.

In her suicide note, she has mentioned that she took this extreme step as she had brought dishonour to her family and has held nobody responsible for her act.

Mysuru South Police visited the spot and registered a case.  Post-mortem was conducted at MMC&RI mortuary this morning and the bodies were handed over to the family members, according to the Police.