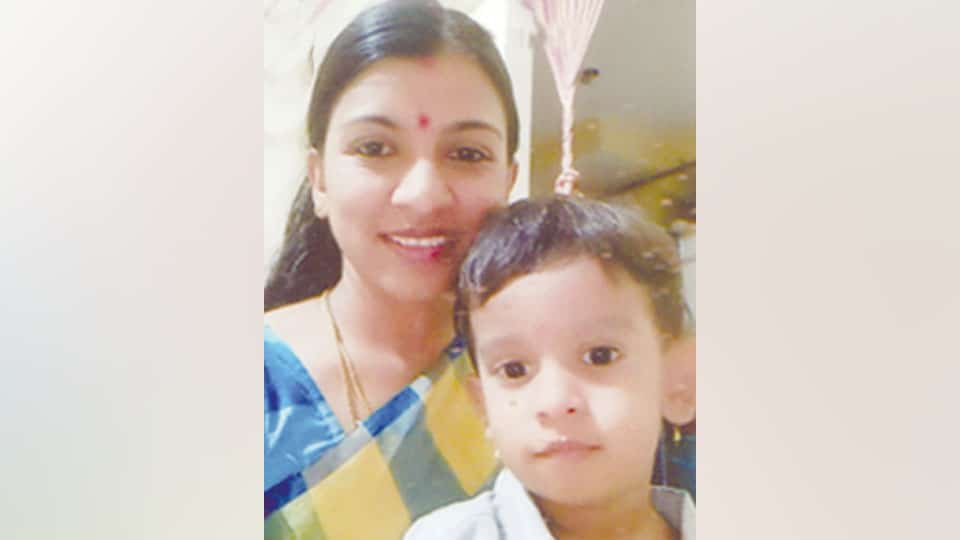 Mysore/Mysuru: A 32-year-old woman and her three-year-old son have gone missing from Mandi Mohalla in city.

The missing are Ushabai, wife of G. Harish and their son Arosh, residents of Kabir Road, 3rd Cross in Mandi Mohalla.

Ushabai, after a quarrel regarding the children, packed her clothes and other things which were given from her parents, left the house along with her son Arosh to her parents’ house on June 22 at about 4.30 pm in an autorickshaw and has since gone missing, according to the complaint lodged by Harish.