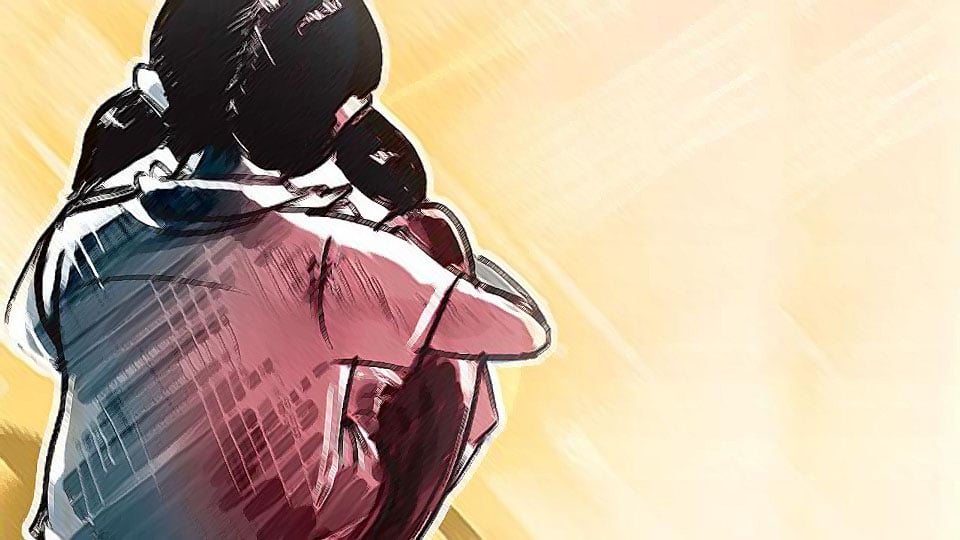 Craving for recognition by certain sections in the land’s mass of an estimated 135 crore people as minorities has caught up with yet another section in a well-marked sect. The demand by this fraternity with a considerably high headcount, which began on a quiet note recently has lately assumed the dimensions of a public rage, even the pontiffs at Ashrams where their agitating followers gather for spiritual pursuits have jumped into the fray, even as there are yet no signs of response from administration indicating either yielding or dodging. While the minority tag has got stuck to the backs of the land’s people following a certain faith for all these nearly seven decades since January 26, 1950, the day the Nation’s Constitution emerged as the country’s Magna Carta as it were, guiding the administration, barring the distortions dictated by expediency suiting the parties commanding clout.

Even as the people at large often hear voices from public speakers of various hues who are enjoying privileges extended to backward classes, purely based on castes, raising the soul-stirring slogan as it were for a casteless-classless society, more sections of various castes continue to clamour for the OBC (Other Backward Classes) badge. The land may have already witnessed its population standing divided into million minorities.

The nation’s population, commonly described as a combo of sections following different faiths with their headcount expressed as percentage of the total population, marks Hindus accounting for some 80 per cent or so, even as the term Hindu is not unanimously accepted as connoting a religion. People of Christian faith mainly comprise Protestants, Roman Catholics and Syrian Christians, Jains as Shwethambara and Digambara, Muslims as Shia and Sunni, Buddhists and Sikhs too coming under more than one denomination. We are currently hearing from some quarters that Lingayats and Veerashaivas don’t fall under one-faith umbrella, Hindus.

In the light of the foregoing preamble, given its lay style, according minority status to every conceivable section, however small numerically, stands to reason and logic. That done, some of the sections in the population to be declared freshly as minority, but sidelined in the present dispensation, should have no reason to complain.