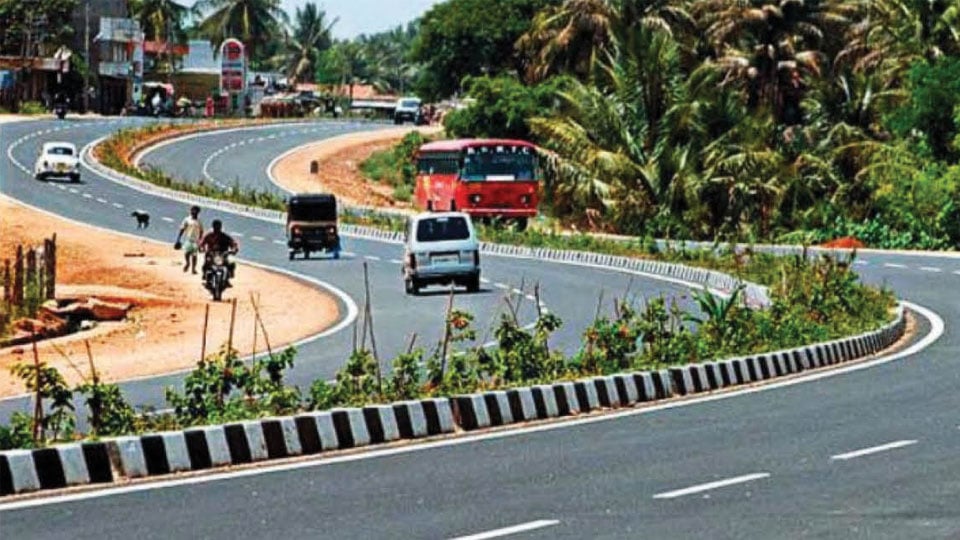 Mysuru/Mysore: Two persons, riding a Honda Activa scooter towards city, were stabbed by miscreants, who first rammed their four wheeler into the scooter before stabbing them near Kalasthawadi on Mysuru-Bengaluru Highway on the night of Jan. 19.

The motorists who were stabbed have been identified as Syed Saleem and Tanveer Khan  of N.R. Mohalla in city, who are now being treated at a private hospital.

According to the statement given by Syed Saleem to Metagalli Police, he (Syed) along with Tanveer were proceeding towards Mysuru on their scooter on Jan. 19 at about 10 pm, when four miscreants in a Scorpio vehicle rammed into their scooter from behind near Kalasthawadi, resulting in a fall.

He further stated that after stabbing them, the miscreants threatened to kill them and fled from the spot. Syed also added that a cash of Rs. 2.5 lakh cash kept in the boot of his scooter went missing after the incident.

Metagalli Police, who have registered a case, have collected footages of CCTV cameras installed at the Highway Check Post and have launched a hunt to nab the miscreants.