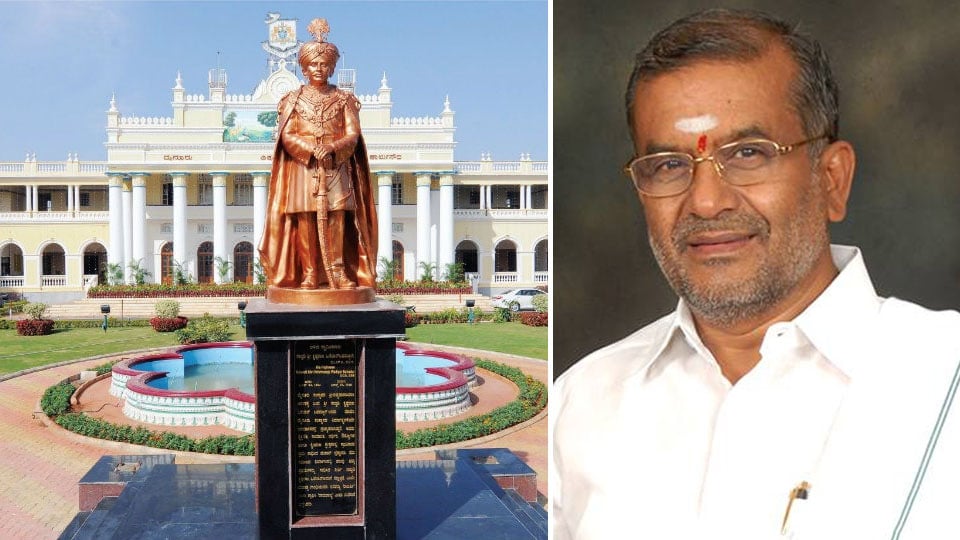 Move to create job opportunities…: Free Training, Placement Centres to be set up in State Universities

To be implemented from this year itself, says Higher Education Minister

Bengaluru: In a move to create job opportunities both in the Central and the State Government institutions, Training and Placement Centres will be opened in all the Universities so that the students when they pass out of colleges can seek jobs here, said Higher Education Minister G.T. Devegowda.

He was addressing a media conference here yesterday and said that it has come to the notice of the Government that students after obtaining degrees remain unemployed as they do not have proper training. To avoid this situation in the future, training and placement centres are being opened.

The appointment of Kannadigas in banking, Railways and Central Government jobs is almost negligible. To set right this anomaly, the students will be given information on Central Government Jobs and later trained. To provide jobs for technical education graduates, placement centres will be established, he said.

Reiterating that Kannadigas are being deprived of top jobs due to lack of proper training, he said that as a result people from other States are occupying all the top posts in the State Government Departments. Hence, a situation will be created where Kannadigas would also get jobs in State and Central Governments, he added.

The Karnataka Government will implement a uniform admission, fees and examination process in all the Universities in the State. This process will come into effect from this year itself, said G.T. Devegowda.

In the future, every University must adopt at least five villages and see that they become models not only in creating self-employment but also generate employment in the villages itself. The Universities must change their syllabus pattern and concentrate on skill-based education. Along with the courses offered today, computer training and challenges of the modern world must be a part of education, said GTD.

Pointing out that not only students but teachers must be given suitable training to face the current scenario, separate training will be given to them also. A time frame for training will be fixed for everyone. It will also be seen that every University in the State will tie up with an international university, he said.

The process of appointing staff and promotion to Assistant Professors in the Universities will be completed before March end. A proposal to this effect has been sent to the State Finance Department. The Government has also started thinking of ending the tradition of nominating people with political connections as Syndicate Members in the Universities and instead nominate people with proper educational background and with international outlook.