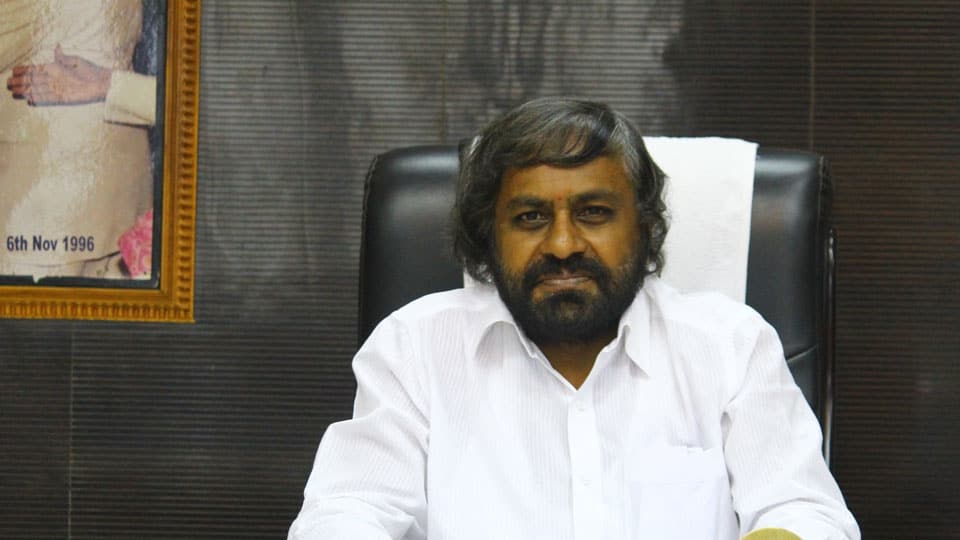 Deputy Commissioner (DC) D. Randeep, who chaired a preliminary meeting in this regard at his office here yesterday, directed the officials to submit a list of incomplete projects concerning Municipal bodies by Thursday evening. Asking the officials to come up with complete details on utilisation of grants in local bodies, works undertaken etc., the DC instructed them to utilise funds released to local bodies.

District Urban Planning Development Cell Planning Director R. Loknath said that the district has been sanctioned Rs. 89.5 crore under the ‘Nagarothana’ project. Also, action plan of 108 projects have been approved and the execution of projects is underway, he said.

DC Randeep instructed the officials not to delay uploading the works in progress on the Karnataka Municipal Data Society (KMDS) website.

Stating that there were complaints on the Municipal works statistics were not available in the Department’s website despite uploading them on KMDS website, the DC directed the officials to be in constant touch on uploading the data.