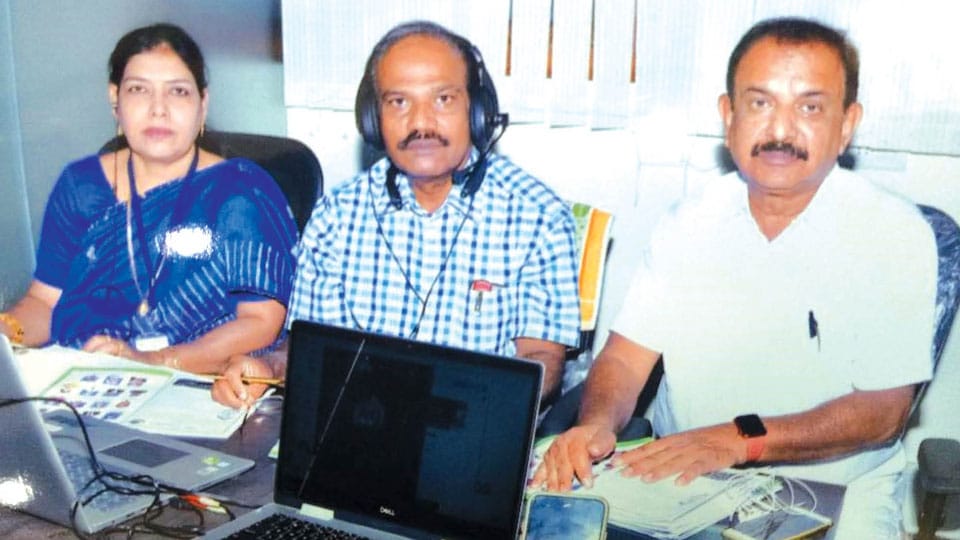 Many share-holders, who took part in the AGM online, gave some valuable suggestions for the safety and overall development of the Bank.